The festival favorite explores the nature of silence around the world, with immensely satisfying results. 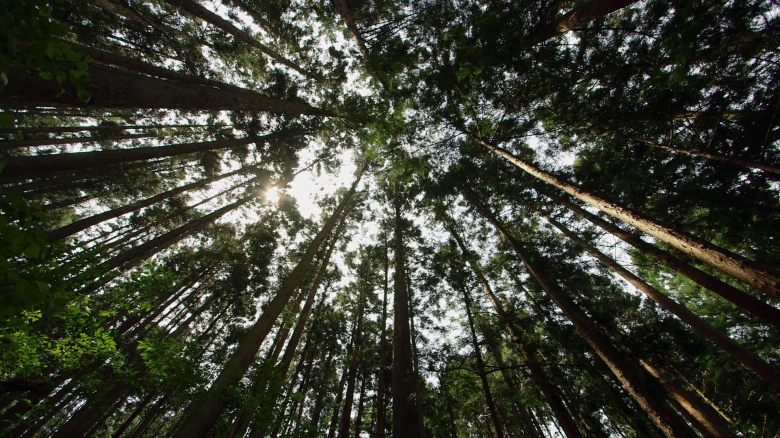 “In Pursuit of Silence”

The subject of Patrick Shen’s “In Pursuit of Silence” doesn’t sound particularly revelatory on paper — the new documentary explores the history and current state of silence, yes, silence around the world — but the final result is one of the most truly mediative and deeply inventive films of the year.

“In Pursuit of Silence” aims to takes its viewer “on an immersive cinematic journey around the globe — from a traditional tea ceremony in Kyoto, to the streets of Mumbai, the loudest city on the planet — and inspires us to both experience silence and celebrate the wonders of our world.” Combining stunning footage with compelling anecdotal and historical evidence, the result is a film that pushes its audience to reflect on the world around them in ways that aren’t so easy to shake.

In his official director’s statement, Shen commented that the doc “is a meditative film that I also consider a piece of devotional work about a subject that many have tried to encapsulate in some form or another for ages. Rather than encapsulate we’ve tried in a sense to free it, paying homage to the ineffable qualities of silence.”

He added, “The film was shot and edited in a way that mimics our experience of the world when we are still; you won’t see any crane moves, sweeping drone shots, or pans. The overall rhythm of the film was carefully crafted with the human metabolism in mind. Ultimately, I hope that the film challenges audiences to slow down and on some level make the world new again for them.”

“In Pursuit of Silence” screened around the festival circuit — including stints at SXSW, Full Frame, and Sheffield — and earned a Cinema Eye Honors for its score last year. It’s now bound for a limited release, and our exclusive trailer gives just a hint at the unique pleasures of this very special doc. Check out our exclusive trailer and poster for “In Pursuit of Silence” below. “In Pursuit of Silence” hits limited release on June 23 in New York City and June 30 in Los Angeles.

This Article is related to: Film and tagged Trailers, Video