Plus, the filmmaker gives some insight into how Cameron's work on sequels inspires his own films (like "John Wick 3"). 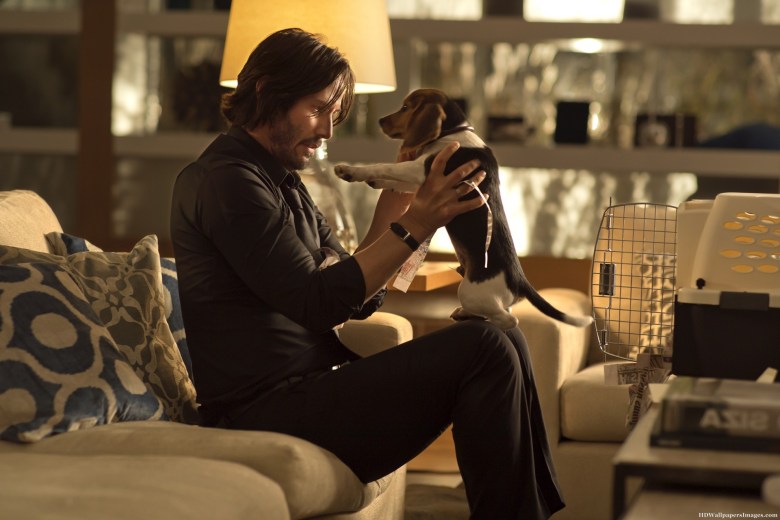 Burgeoning action filmmakers: they’re just like us, complete with their own personal heroes and careers they are eager to emulate. Such is the case with “John Wick” director Chad Stahelski, who recently opened up about another filmmaker he admires. In a new interview with The Independent, Stahelski sounds off on his moviemaking hero, James Cameron — with good reason, too.

When asked by the outlet if there are any sequels he aspired to match with his “John Wick: Chapter 2,” the filmmaker didn’t just go for a movie or two, he went right to a fellow filmmaker. “In method only, probably James Cameron, as he’s a genius on how he handled ‘Aliens.’ Rather than duplicate Ridley Scott, he goes ‘Ok, I’m going to make it a new genre. That was a sci-fi thriller, this will be sci-fi action.'”

Stahelski is particularly enamored of the way Cameron made a sequel like “Aliens” — a film from an exceedingly popular franchise helmed by a sci-fi auteur — very much his own thing. The filmmaker said of Cameron, “He paid great tribute to the original, but made the second one his own by expanding the world and keeping the threat very close to the first movie. I wish I was as good as Mr. Cameron.”

Although the former stuntman directed both the first and second “John Wick” features (with an early, uncredited assist from David Leitch on the first film), he seems compelled to make sure his own sequels stand apart, Cameron-style. When asked about some shifts in “Chapter 2” — including expanding the world and turning the tables on Keanu Reeves’ seemingly unstoppable former hitman — Stahelski explained, “That’s something I thought would an interesting change. It seemed like the right arch [sic] to do.”

He intends to keep those sorts of shifts going into the next film, adding, “Then, in the third one, we’ll be able to show what he’s like as the predator, what he would have been like before the first one.”

Stahelski is currently working on “John Wick 3,” while also keeping an eye on the newly announced TV series spinoff, “The Continental.”