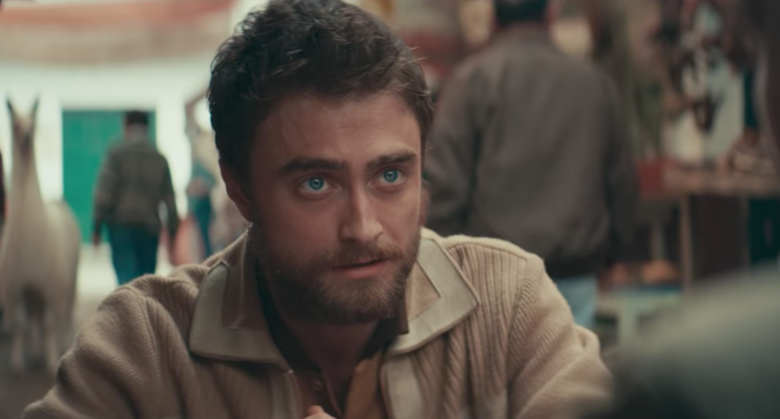 Greg McLean loves putting his characters through hell. In efforts like “Wolf Creek,” “Rogue” and “The Belko Experiment,” McLean makes the viewer cringe as his characters are put in impossible situations and forced to survive or die. This mentality is applying whole-heartedly to his next movie, “Jungle,” starring Daniel Radcliffe. The movie is opening the Melbourne International Film Festival on August 3, and a new trailer has debuted.

“Jungle” is set in the early 1980s and follows a group of young men who venture from the Bolivian city of La Paz into the uncharted Amazon. Let’s just say the jungle isn’t as friendly as these men are hoping for, and it’s only a matter of time before all hell breaks loose. Thomas Kretschmann, Alex Russell, Joel Jackson and Yasmin Kassim co-star.

“Jungle” currently does not have a U.S. release date. McLean’s “The Belko Experiment” opened stateside March 17, which means we might possibly get two features from him released in one year. The Melbourne International Film Festival runs August 3-20. Watch the new official trailer below.