The anthology series premieres on Discovery this August. 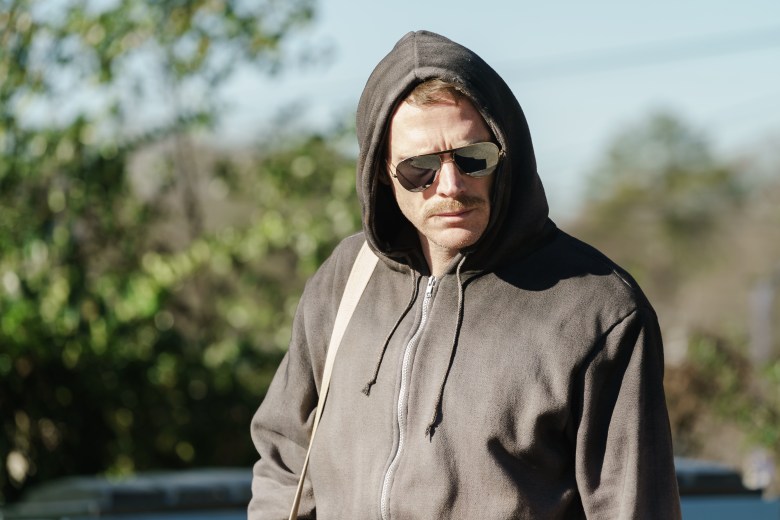 Discovery Channel has released the first trailer for “Manhunt: Unabomber,” a forthcoming anthology series about (you guessed it) the manhunt for the Unabomber. Sam Worthington plays the cat to Paul Bettany’s mouse in the eight-part series, which premieres later this summer. Avail yourself of the trailer below.

Here’s the synopsis, if you haven’t read up on your history lately: “’Manhunt: Unabomber’ tells the dramatic and gripping true story of the FBI’s hunt for the Unabomber, the deadliest serial bomber in history. The story focuses on FBI Agent and Criminal Profiler Jim ‘Fitz’ Fitzgerald (played by Sam Worthington of ‘Avatar’ and ‘Hacksaw Ridge’), who pioneered the use of forensic linguistics to identify and ultimately capture the Unabomber, Ted Kaczynski (Paul Bettany, ‘Captain America: Civil War,’ ‘Avengers’ series and ‘A Beautiful Mind’).”

This Article is related to: Television and tagged Discovery, Sam Worthington, Trailers