The late actor has Terrence Malick's "Radegund" and Thomas Vinterberg's "Kursk" currently in the pipeline. 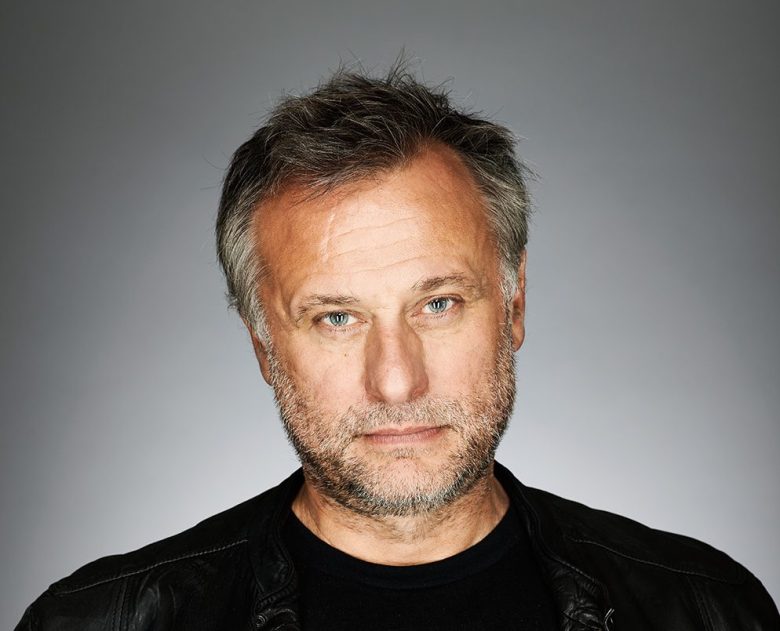 Michael Nyqvist has died at 56. The cause of death has yet to be confirmed. The Swedish actor was currently filming Thomas Vinterberg’s submarine disaster thriller “Kursk,” and had recently shot a supporting role in Terrence Malick’s WWII period drama “Radegund,” which is expected to be released sometime this year or early next.

Nyqvist had been an actor for over three decades, with his first credited role in the 1982 Swedish television movie “Kamraterna.” He won Sweden’s Guldbagge for Best Actor in a Leading Role for his performance in the 2002 drama “Grabben i graven brevid,” and his international breakthrough came when he starred as Mikael Blomkvist in the original “The Girl With the Dragon Tattoo.” Nyqvist played Blomkvist in the three Swedish adaptations of Stieg Larsson’s bestselling book series. He recently appeared in “John Wick,” “Colonia” and “Frank & Lola.” “Michael’s joy and passion were infectious to those who knew and loved him,” the late actor’s family said in an official statement. “His charm and charisma were undeniable, and his love for the arts was felt by all who had the pleasure of working with him.”

Nyqvist is survived by his wife Catharina and their children Ellen and Arthur.

This Article is related to: Film and tagged Michael Nyqvist