"Fed Up" filmmaker Stephanie Soechtig is directing the documentary, which recently launched an Indiegogo campaign for post-production funds. 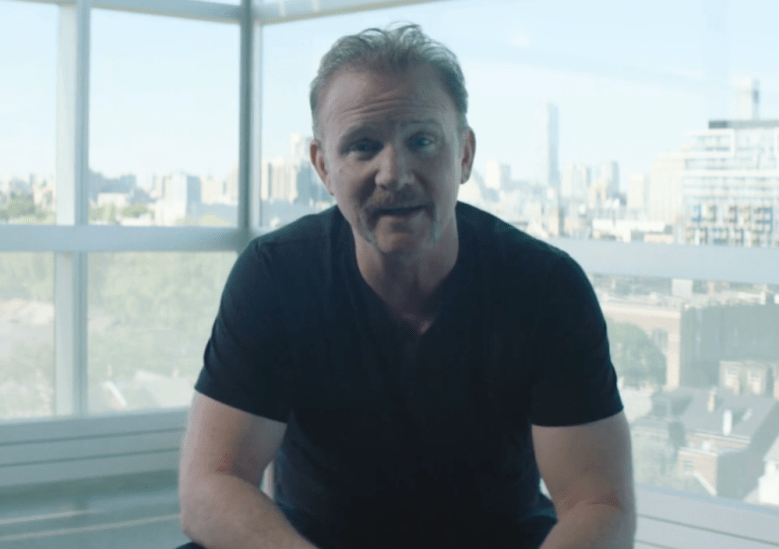 Morgan Spurlock has joined forces with consumer activist Erin Brockovich and “Fed Up” director Stephanie Soechtig to help bring the new documentary “The Devil We Know” to audiences. The film, currently in post-production, centers on the toxic chemical C8, which is found in countless consumer products and contaminated the town of Parkersburg, West Virginia, where Spurlock was born and raised.

“The Devil We Know” centers on “one of the greatest environmental scandals of our time,” Spurlock said in an Indiegogo video shot to help raise post-production funds for the film. Found in the blood of 99.7 percent of Americans, C8 is used in the making of Teflon, invented by DuPont, one of the largest chemical companies in the world, and is also found in consumer products ranging from carpeting to dental floss to waterproof clothing and pizza boxes. “The Devil We Know” is directed and produced by Soechtig and executive produced by Spurlock.

The story of how C8 contaminated the town of Parkersburg was also the subject of a 2016 New York Times Magazine story. Studies have linked exposure to the chemical to diseases including kidney cancer, testicular cancer, thyroid disease and more.

“With the Trump administration gutting the EPA and filling its ranks with chemical industry insiders, the timing of this film is more important than ever,” Spurlock said in the Indiegogo video.

To watch a clip from the documentary featuring Brockovich explaining the dangers of C8, check out the video below, via Deadline.

Stay on top of the latest film news! Sign up for our film newsletter here.

This Article is related to: Film and tagged Erin Brockovich, Morgan Spurlock, Stephanie Soechtig, The Devil We Know