Also on its way to Movies on Demand this month: an international assassin and a Palme D'or winner. 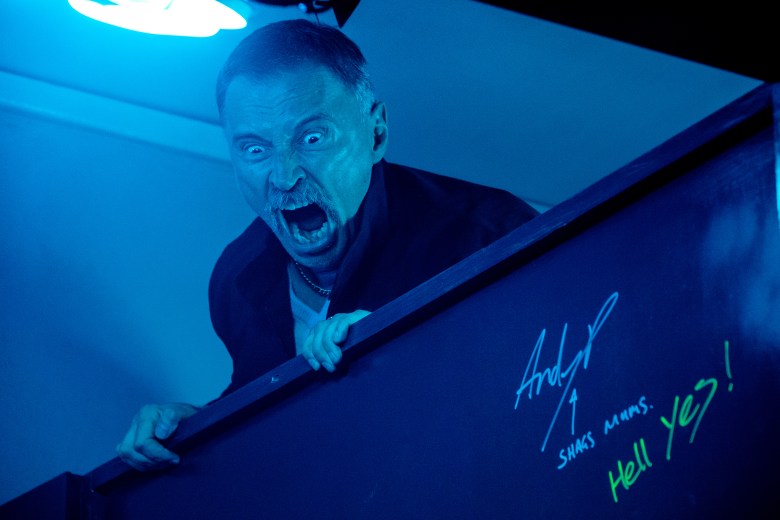 [Editor’s Note: This post is presented in partnership with Movies on Demand. Catch up on the latest films On Demand here.]

It’s another month of new quality films available on Movies on Demand, including some of the top international titles of the past year. Check out four of our favorite films from the upcoming month below, as well as the full list of great movies available throughout June. Last year’s surprise Palme D’or winner is a quiet look at life in working-class Britain. Directed by Ken Loach (“The Wind That Shakes the Barley”), the film also features a breakout performance from Hayley Squires. Keanu Reeves’ instant-classic hero is back for more revenge and more adorable pups. An international pursuit with global contract killers sets the stage for another addition to action film’s most exciting budding franchise. (Did we mention the dogs?) Olivier Assayas’ latest film is a ghost story unlike any other. Anchored by another lauded performance from Kristen Stewart, this performer-director pairing picks right back up where it left off in 2013’s “Clouds of Sils Maria.” Twenty years after the original rocked the film world, one of the unlikeliest of 2016 sequels finds the four friends — Renton, Begbie, Sick Boy and Spud — settling into life as middle-aged men. Danny Boyle and the original cast not only return to Edinburgh, they bring a bit of the first film along with them.

Here’s the full list of Movies on Demand’s April releases:

“All About the Money” (Available June 2)

“A Cure for Wellness” (Available June 6)

“Beauty and the Beast” (Available June 6)

“Once Upon a Time in Venice” (Available June 16)

“Everybody Loves Somebody” (Available June 20)