From a feminist political thriller written by Park Chan-wook, to something called “Vampire Cleanup Department," NYAFF is as wild as ever. 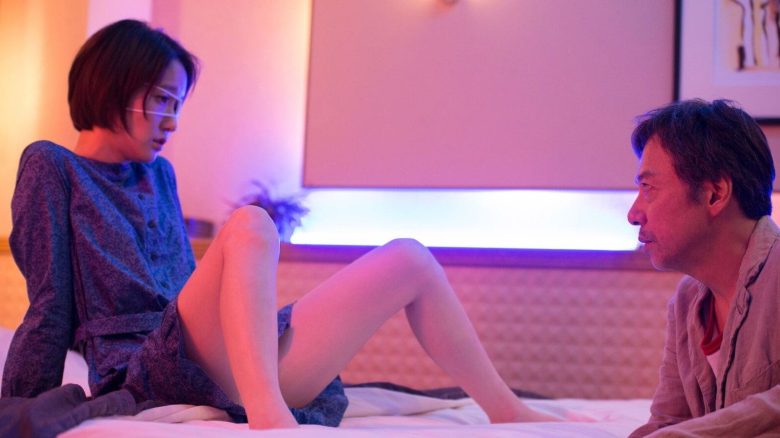 It may not boast the glitz of Cannes or provide the buzz of Sundance, but the New York Asian Film Festival — now in its 16th year — has swiftly become one of the most consistently exciting fests on the planet. Arguably the world’s best-curated program of new and classic Asian cinema, the annual showcase has made itself an increasingly essential institution by introducing American audiences to little-seen masterpieces like Park Hoon-jung’s “New World,” Derek Kwok and Clement Cheng’s “Gallants,” and Li Yu’s “Buddha Mountain” (to name three random classics from a list of dozens).

But it’s not the quality control or the comprehensiveness that makes NYAFF such an indispensable event, it’s that they deliver both of those things with style; no one who attended the 2009 screening of Guan Hu’s “Cow” will ever forget programmer Grady Hendrix introducing the film from inside a cow costume and delivering his (lengthy) remarks entirely in “moo”s.

This year’s edition, which runs from June 30 to July 16 at the Film Society of Lincoln Center and SVA, promises to continue the fest’s proud tradition.

From a feminist political thriller scripted by Park Chan-wook, to a Buddhist western about a monk on a mission; from a sensitive Korean drama about the nuances of teenage girlhood, to something called “Vampire Cleanup Department,” NYAFF 2017 predictably has something for everyone. There’s no brow to high, and there’s definitely no brow to low. Other standouts include Jung Byung-gil’s “The Villainess,” which recently slayed audiences at Cannes, a handful of salacious movies from Nikkatsu’s “Roman Porno” redux series, a focus on LGBTQ films, an in-person appearance from Star Asia Lifetime Achievement award winner tony Leung Ka-Fai, and a surprise 25th anniversary screening of a classic from 1992.

Scroll through IndieWire’s gallery of the 15 fest titles we’re most excited to see.

For tickets and a look at the full lineup, click on over to Film Society of Lincoln Center.