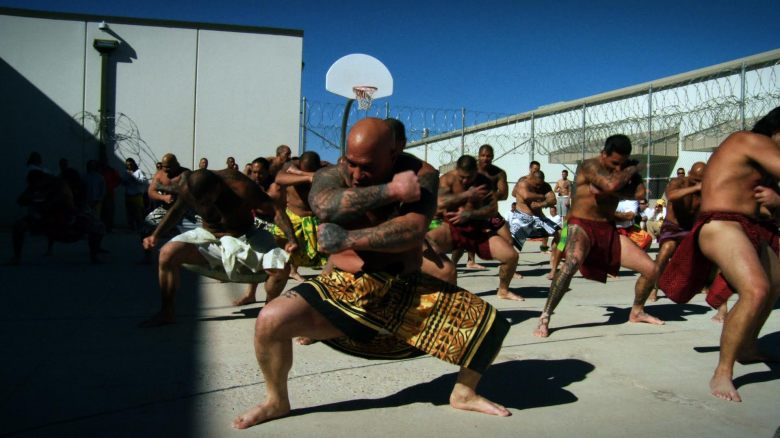 The 2017 Los Angeles Film Festival is right around the corner, and with it comes one of the most diverse festival lineups we’ve ever seen. Across the competition categories, 42% of the films are directed by women and 40% are directed by people of color. One such film is “Out of State,” which marks the directorial debut of native-Hawaiian filmmaker Ciara Lacy and will be premiering in the documentary competition.

The Los Angeles Film Festival runs June 14–22 at the ArcLight Cinemas Culver City. Check out the exclusive trailer and poster debut for “Out of State” below: This Article is related to: Film and tagged Los Angeles Film Festival, Video