IndieWire On Demand: "Personal Shopper" confirms Stewart and Olivier Assayas are one of the most exciting duos working in film today. 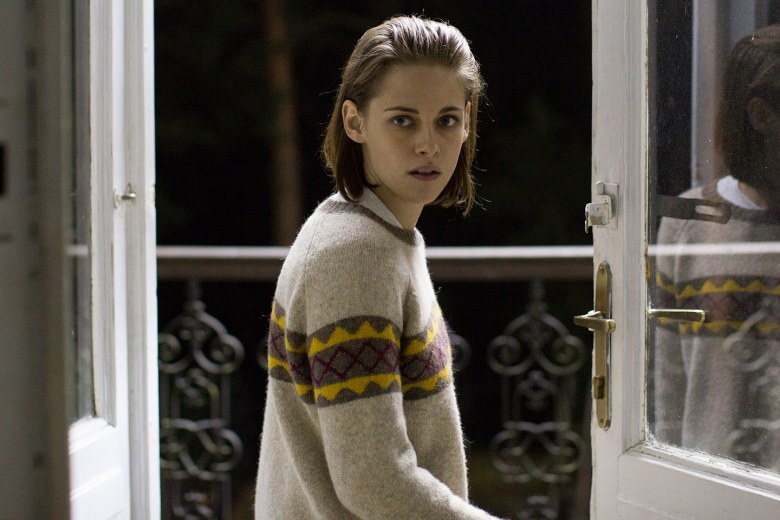 If you don’t think Kristen Stewart is one of the most exciting actresses working today, then you simply just haven’t been paying attention. Over the last several years, the former “Twilight” darling has carved out one of the most interesting careers in Hollywood, and her collaborations with Olivier Assayas have cemented her legacy as one of the best in the game right now. The duo’s second outing, “Personal Shopper,” has finally arrived on VOD, and it’s one of the great indies of 2017.

READ MORE: How Kristen Stewart and Olivier Assayas Bring the Dead Back to Life in ‘Personal Shopper’

Stewart is front and center as Maureen, a personal shopper living in Paris who spends her nights trying to communicate with the ghost of her recently deceased twin brother. Assayas puts the entire weight of the picture on Stewart, who is in every frame and never short of amazing. Her acting brings you face to face with Maureen’s every decision and the emotional repercussions of them.

“Personal Shopper” debuted at he 2016 Cannes Film Festival, where Assayas went on to tie for the Best Director prize. IFC Films released the supernatural drama earlier this year to acclaim, and now anybody who missed it in theaters doesn’t have an excuse. IndieWire critics Eric Kohn and David Ehrlich discuss why “Personal Shopper” is worth a watch in the video above.