The reboot comes out next summer. 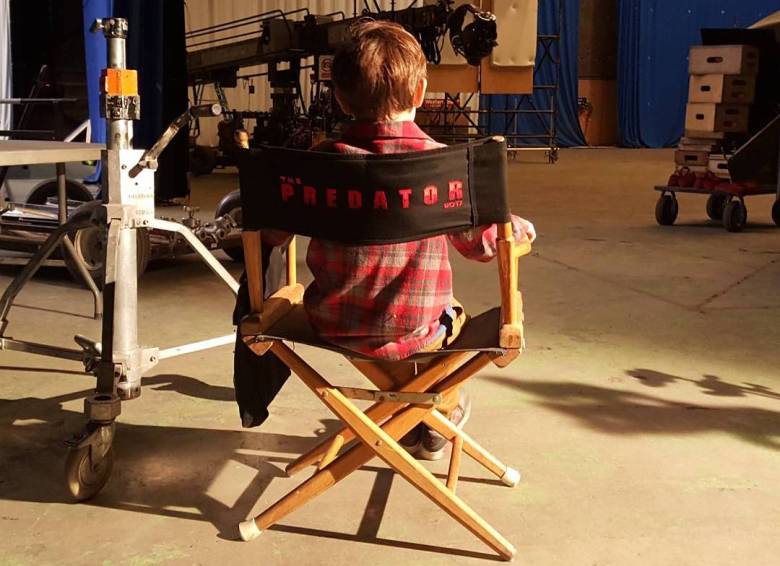 We’re still many years away from Hollywood completely running out of franchises to reboot, but it’s not all bad. Shane Black’s take on “The Predator” shows promise, what with the “Kiss Kiss Bang Bang” and “The Nice Guys” writer/director’s skill for rapid-fire dialogue and the sci-fi series’ rapid-fire combat; we’re now one step closer to seeing the film, as it just completed filming.

Co-star Jacob Tremblay — whom you may remember as the moppet from “Room” — marked the occasion on Twitter (under the supervision of his folks, natch): “#ThatsaWrap! Time for me to #GETTOTHECHOPPA!!! ✌ #ThePredator”

This Article is related to: Film and tagged Jacob Tremblay, Shane Black, The Predator