The inventive new film follows the path of a bank heist gone very wrong, all told in reverse. 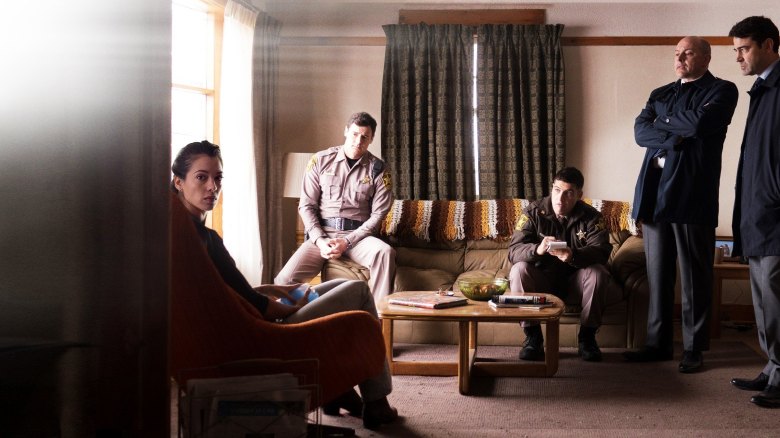 For his first time behind the camera, seasoned screenwriter Oren Uziel (who has penned scripts as diverse as “22 Jump Street” and the recently announced “Mortal Kombat” reboot) went for the chills, with an inventive twist.

His new Netflix crime thriller, “Shimmer Lake,” follows a motley crew of small town citizens and one preternaturally calm local sheriff as they attempt to untangle the mystery of a bank robbery gone terribly wrong. Told backwards, with each day ticking back through a particularly eventful week to reveal not just whodunit, but whytheywould, the film packs some big twists and some well-earned reveals.

“Shimmer Lake” is produced by Footprint Features. The film will be available to stream on June 9 on Netflix.

Check out our exclusive featurette below.

This Article is related to: Film and tagged Rainn Wilson, Rob Corddry, Video