For one thing, she wanted to shoot the feature underwater. 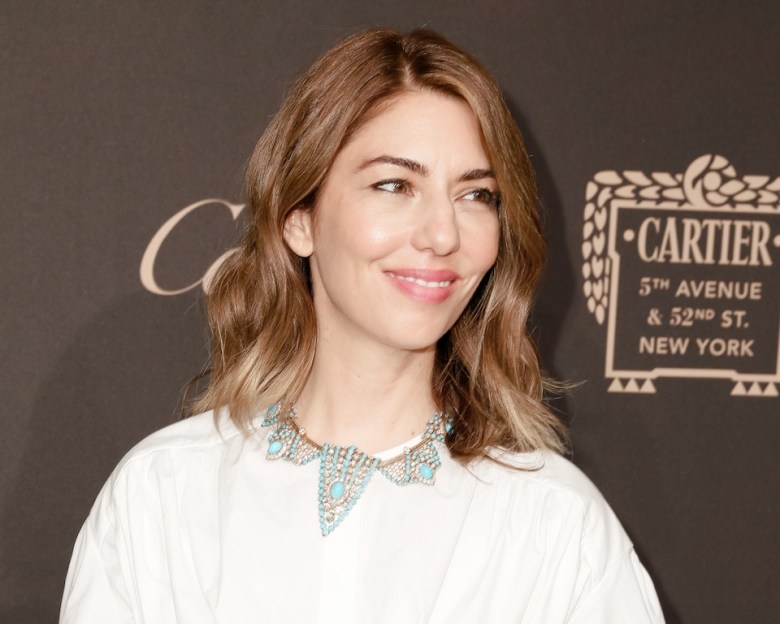 Some fairy tales don’t come true. Back in 2014, Oscar-winning filmmaker Sofia Coppola was attached to a Universal Pictures and Working Title production of “The Little Mermaid,” a live-action version of the classic (and, let’s be honest, pretty heartbreaking fairy tale) that didn’t pan out for a variety of reasons.

Coppola left the project in June of 2015 after being attached to it for over a year, eventually loading up her slate with such varied offerings as this week’s big release “The Beguiled,” her Netflix special “A Very Murray Christmas,” and even a filmed version of the classic opera “La Traviata,” but she still seems to be compelled by the reasons that pushed her to exit the feature, one that sounds like it would have been quite ambitious in its scope and creativity.

At a special event at New York City’s Film Society of Lincoln Center on Tuesday night — tantalizingly billed as “An Evening with Sofia Coppola” — the filmmaker engaged in a free-flowing and career-spanning chat with FSLC Deputy Director Eugene Hernandez, including an honest assessment of why she left the long-gestating “Little Mermaid,” and how choices like that continue to inform her filmmaking.

“It wasn’t the Disney version, it was actually the original fairy tale, which is much darker,” Coppola said. “I thought it would be fun to do a fairy tale, I’ve always loved fairy tales, so I was curious about doing that.”

Earlier this year, Coppola told Variety that she left the project simply because it was getting too big for her tastes. “I would have liked to have done that [film],” she told the outlet. “We couldn’t agree on some elements. When it’s smaller, you can have exactly what you have in mind. For me, it wasn’t a good fit.”

That was a theme she expanded on during the FSLC chat, offering up a clearer explanation of why she couldn’t make the Hans Christian Andersen adaptation work.

“It became too big of a scale,” Coppola said. “I wanted to shoot it really underwater, which would have been a nightmare. But underwater photography is so beautiful. We even did some tests. It was not very realistic, that approach. But it was interesting to think about.”

Coppola also balked at the more business-minded elements of the film, concerns that came part and parcel with the larger-scale project that “The Little Mermaid” seemed to be turning into.

“For me, when a movie has a really large budget like that, it just becomes more about business, or business becomes a bigger element than art,” she said. “When it’s smaller, there’s less people involved, it’s not so much at risk, business-wise.”

READ MORE: Sofia Coppola Has No Interest in Making a Blockbuster or a Sequel

At the time of Coppola’s departure, Deadline noted that “Universal and Tim Bevan and Eric Fellner are pressing ahead, with a Caroline Thompson rewrite on the story.” Earlier drafts of the script were written by Kelly Marcel and Abi Morgan, and other directors like Joe Wright and Rebecca Thomas were rumored to direct at various points.

Although Chloe Grace Moretz was cast as the eponymous mermaid in 2015 after Coppola’s exit, there’s been little other forward movement since that news. As of now, IMDbPro does list Thomas as the film’s director, with Richard Curtis on deck as credited screenwriter (the “Love, Actually” filmmaker joined the project post-Coppola).

Focus Features will release “The Beguiled” in select theaters June 23, with additional cities to follow a week later.

This Article is related to: Film and tagged Sofia Coppola, The Little Mermaid