The Netflix CEO did not make the final list. 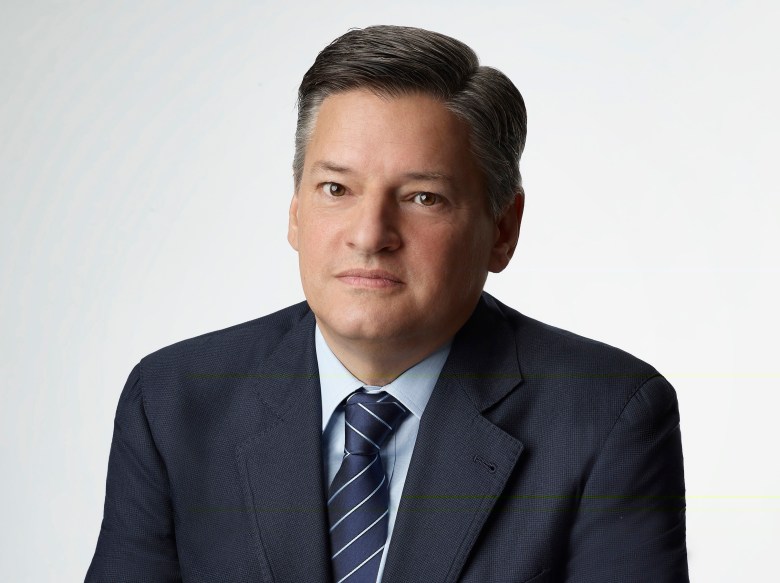 Earlier today, the Academy sent an email to all members with the final list of Board of Governors candidates. Conspicuously absent is Netflix CEO and Ted Sarandos, who hosted a recent Academy museum fundraiser and was hoping to get a chance to run for the board.

Also absent is Cheryl Boone Isaacs, the current president of AMPAS, who’s stepping down this August and not seeking a third three-year term on the 54-member board. You have to be on the board in order to run for President. Others no longer in the running are Sony Pictures Classics and CBS Films executives Michael Barker and Terry Press, producer Paula Wagner, director Brett Ratner and actors Queen Latifah and Lou Diamond Phillips. Actress Laura Dern is one current board member who is backed by Academy CEO Dawn Hudson and gaining support.

Also vying for a seat are Oscar telecast co-producer Michael De Luca and low-budget horror-monger Jason Blum, as well as several players who used to run studios, among them Rob Friedman, David Linde, and Dick Cook, along with Pixar chief Edwin Catmull.

This Article is related to: Film and tagged Academy Of Motion Picture Arts and Sciences, Awards, Netflix, Ted Sarandos