Check out an exclusive trailer for '77, the Film Society of Lincoln Center's new program honoring the wild cinematic year of 1977. 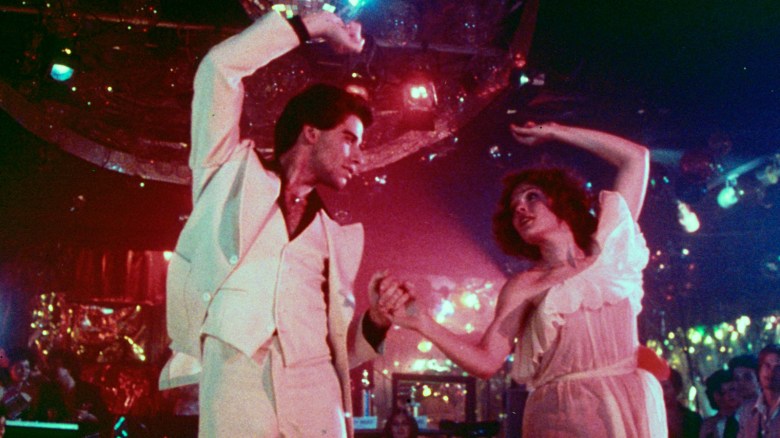 You’d be hard-pressed to find a more seminal year in movie-going history than 1977, which unspooled such game-changers and genre-benders as “Close Encounters of the Third Kind,” “Saturday Night Fever,” “Airport ’77,” “Sorcerer,” and many, many more.

In honor of the fortieth anniversary of one of the wildest years in recent cinema history, The Film Society of Lincoln Center has programmed their ambitious ’77, a 33-film series surveying the sweeping cinematic landscape of a prolific year in cinema, in the United States and around the world.

While the debut of George Lucas’ original “Star Wars” is likely the most notable name in a long list of ’77 titles, the year also played home to “Jubilee,” “Eraserhead,” “Hausu,” “Wizard,” and “Smokey and the Bandit.” That startling breadth of film options speaks to the changing times — both at the movies and beyond — that helped fuel such creativity and vision. The ’77 series will feature those titles — and more! — during its run, August 4 – 24.

Highlights of the series include a rare 35mm print of George Butler & Robert Fiore’s documentary “Pumping Iron,” which introduced the world to Arnold Schwarzenegger, with Butler in person; a restoration of David Cronenberg’s sophomore feature Rabid; an archival print of “Ceddo,” Ousmane Sembène’s rarely screened masterpiece about colonialism and the slave trade in Senegal; a gorgeous archival print of Dario Argento’s “Suspiria”; the first features by David Lynch and Ridley Scott (“Eraserhead” and “The Duellists,” respectively), and the last by the great Luis Buñuel (“That Obscure Object of Desire”), all on 35mm; and a special week-long run of the restored “3 Women,” Robert Altman’s dreamlike masterwork starring Sissy Spacek and Shelley Duvall.

You can get a taste of the gems that await, thanks to our exclusive trailer for the ’77 series below, created by “White Reindeer” filmmaker Zach Clark.

This Article is related to: Film and tagged Film Society of Lincoln Center, Trailers, Video