He doesn't mind if you walk out during his film's most (in)famous scene. 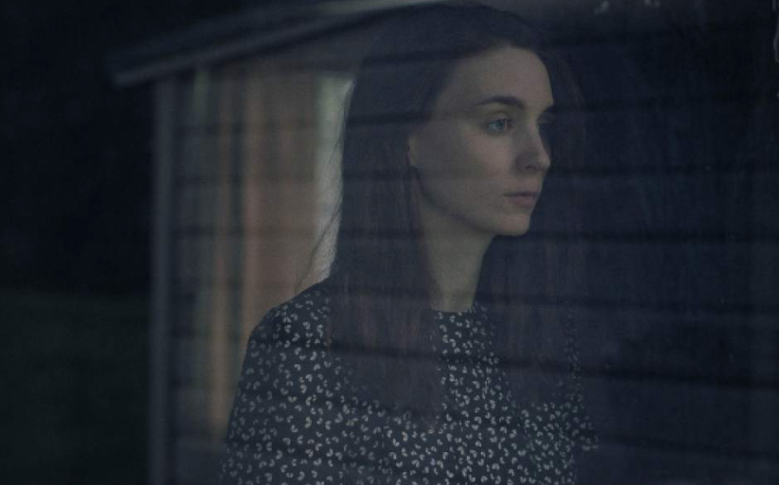 “A Ghost Story” features Casey Affleck wearing a sheet as he faces eternity, but its most (in)famous scene doesn’t have anything to do with ghosts. Rather, it’s the extended sequence in which Rooney Mara eats an entire pie in real time as she mourns the loss of her beloved. In a new interview with Yahoo! Movies, writer/director David Lowery says he knows that the scene has taken on a life of its own — and he’s okay if people leave during it.

Though Lowery knows it’s a sort of endurance test, he says it has real meaning for him and “A Ghost Story” as a whole: “Hopefully, two minutes into it, when people realize it’s still going on, the anticipation just evaporates and you just exist in that scene the way it was intended to function.” In that way, it sounds as though we’re meant to do as Affleck’s character does.

Not that he expects everyone to be onboard with this particular expression of grief:

I also definitely expected people to walk during it! It comes 20 or 25 minutes into the movie, and it’s the longest shot in the movie. There’s nothing else that holds for that length of time, and it is an opportunity for audiences to decide if they’re with the movie. If they want to bail, that’s a great time to leave! [Laughs] But if they go with it and just accept it on its own terms, I think it opens all sorts of doors into how you can experience this movie and how you can experience cinema as a whole. I hope people stick with it, because I think the benefits that it reaps are substantial.

Read the full interview — which, though not always about pie, still provides food for thought — here.

This Article is related to: Film and tagged A Ghost Story, David Lowery