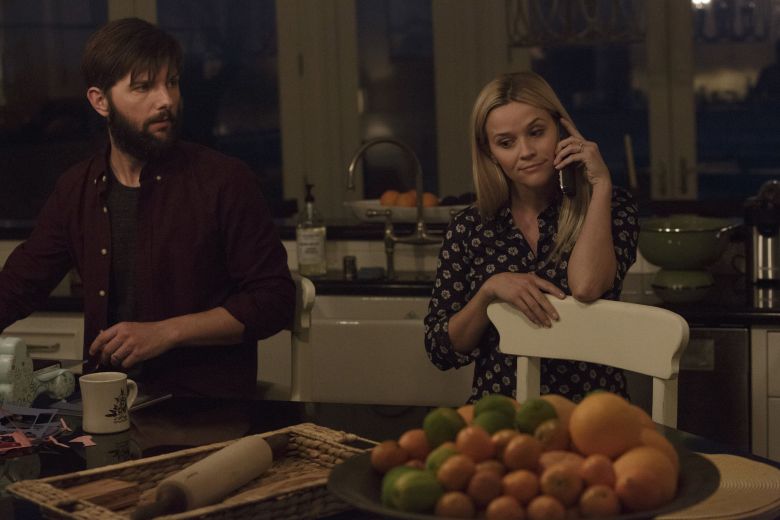 As “Big Little Lies” author Liane Moriarty kicks around ideas for a sequel to the hit – and now Emmy-nominated – limited series, star Adam Scott said he’s up for a return.

Scott, in San Diego to promote his new Fox series, “Ghosted,” with co-star Craig Robinson, told IndieWire that he thought the show’s entire cast (well, at least the ones still alive) would be game for an encore if the story was right.

“I think everyone would,” he said. “I think it’s a matter of finding [the right idea]. I don’t know if its something that theres even an idea for, I have no idea. I was just proud to be a part of it. It was a great experience working with [director] Jean-Marc [Vallée], Reese [Witherspoon] and all those incredible people. It was really rewarding.”

Although the core mystery to “Big Little Lies,” as depicted in Moriarty’s book, was wrapped up in the show’s seventh and final episode, plenty of loose ends remain. Secrets that aren’t ultimately addressed include what might happen to the marriage between Witherspoon’s and Scott’s characters, Madeline and Ed Mackenzie. Madeline cheated on Ed, and although he suspects something is awry, she hasn’t yet admitted her transgression when the series ends. And although the show’s core mystery has wrapped, police still have questions.

When it was pointed out to Scott that his character still has loose ends, he noted, “they all do!”

HBO entertainment president Casey Bloys confirmed last month that Moriarty is indeed kicking around ideas for a second season. “It has to be good, the bar is pretty high,” he said at the ATX Television Festival. “[The stars] will only do something if it rises [to the occasion].”

“Big Little Lies” star Nicole Kidman recently told Entertainment Weekly that “we don’t have any plans for a season 2, but the beauty of this is there are so many deep stories here that are ripe for mining.”

One more mystery for Scott: It’s unclear if the thick, dark black beard he sports for most of the series would return. “It was a very heavy beard,” he noted.