Both have starred on the series since it began seven years ago. 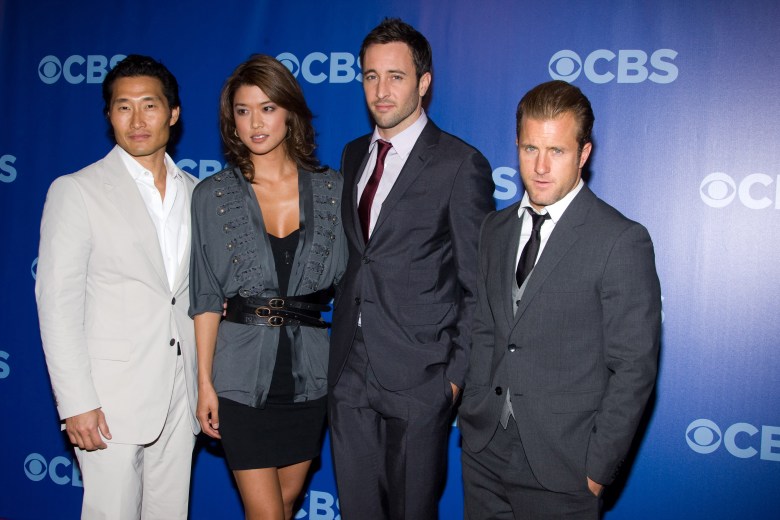 After starring in the rebooted TV series since its inception, Daniel Dae Kim and Grace Park are leaving “Hawaii Five-0.” The reason is disappointing but not surprising: The two unsuccessfully sought pay equality with Alex O’Loughlin and Scott Caan, their longtime co-stars; Variety reports that CBS’ final offer to Kim and Park was as much as 10-15% lower than the other two.

READ MORE: Constance Wu: Asian Actors Must ‘Train Like It’s the Olympics’ to Be Considered For Roles Against White Actor

“I will never forget meeting Daniel while still writing the pilot and being certain there was no other actor who I’d want to play Chin Ho Kelly,” said Peter Lenkov, one of the show’s executive producers.

“Needless to say, Daniel has been an instrumental part of the success of ‘Hawaii Five-0’ over the past 7 seasons and it has personally been a privilege to know him. Grace’s presence gave ‘Hawaii Five-0’ a beauty and serenity to each episode. She was the consummate collaborator, helping build her character from day 1. They will always be ohana to us, we will miss them and we wish them both all the best.”

Park was born in Los Angeles to Korean parents, while Kim moved to the United States from Busan, South Korea when he was two; O’Loughlin and Caan are both white. “Hawaii Five-0” has aired seven seasons since premiering in the fall of 2010, and its eighth will begin this September.

This Article is related to: Television and tagged Daniel Dae Kim, Hawaii Five-O