TCA: Just when they think they've got the answers, he changes the questions. 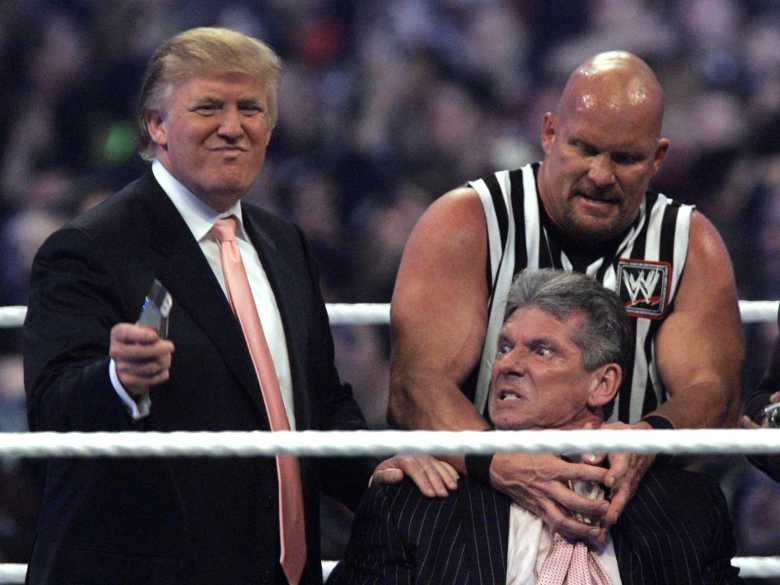 Donald Trump and his inner circle have earned many comparisons, most of them unfavorable: a reality show, “House of Cards,” “Veep,” and so on and so forth. Courtesy of “Hostel” director Eli Roth, we have further proof of yet another: professional wrestling.

“It doesn’t matter what side of the political fence you’re on. The characters we have in the White House are out of WWF wrestling in the ‘80s,” Roth told reporters at the Television Critics Association press tour. “You got guys saying things that would make Rowdy Roddy Piper in his heyday blush. This is actually happening. You start to see that. It always gets out there, first on Twitter, then to ‘SNL’; it just filters its way into television and movies.”

It’s an apt comparison, not least because Trump has made several appearances in WWE, is part of its Hall of Fame, and former CEO Linda McMahon (who donated generously to then-candidate Trump’s campaign) is now head of the Small Business Administration. No word yet on whether Hulk Hogan and his 24-inch pythons will be tapped to serve in the administration as well.