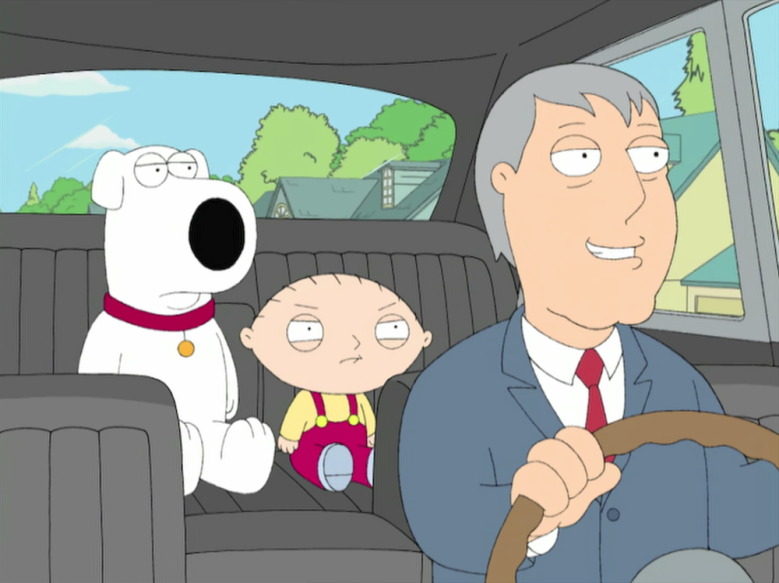 Adam West’s passing last month at the age of 88 led to a tremendous outpouring of love and affection for the treasured actor, and TV’s “Family Guy” is keeping his spirit alive with a hilarious highlight reel from West’s 17 years on the animated series.

The clips of West’s fictional version of himself feature the enthusiastic lunatic mayor of Quahog behaving in his unique and utterly unpredictable way, chasing a pizza delivery man with a “cat launcher,” playing 20 questions with himself, and pardoning a supermarket turkey. There’s even one animated clip of West dressed up in his costume from the “Batman” ABC television series that made him famous in the late 1960s.

To watch the “Family Guy” tribute to Adam West, check out the video below.

This Article is related to: Television and tagged Adam West, Family Guy