After "Road of the Dead," Romero had four additional projects he planned to make, only one of which was a zombie film. 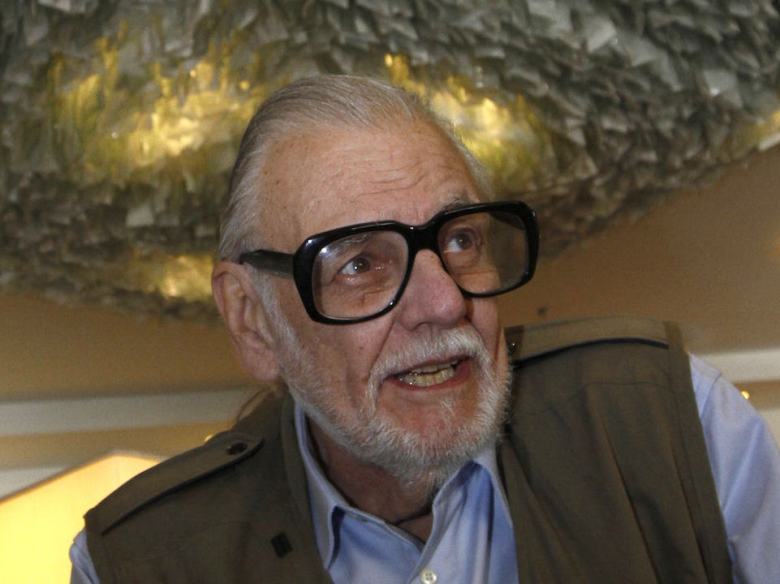 George Romero’s passing on Sunday at the age of 77 came just days before the legendary director was set to pitch his latest project, “Road of the Dead,” to financiers at Frontières, the Fantasia International Film Festival’s annual film co-production market. Romero planned to produce the zombie movie, and even had plans for four more films, according to Matt Birman, Romero’s longtime collaborator who is still attached to direct “Road of the Dead.”

Romero wrote all four of the movies, one of which Birman co-wrote. Two are based on novels, two are original stories; only one, a comedy, is a zombie project. Birman is determined to bring them all to the big screen.

“I will stop at nothing to get them made! For him and with him,” Birman said in an email to IndieWire. Just two weeks ago, Birman said that Romero was eager to begin work on the projects. “He said to me, ‘Let’s get this done so we can get on to the other stuff!'” Birman said, calling the screenplays “fantastic scripts.”

Birman served as second unit director on Romero’s last three movies as a director: “Survival of the Dead,” “Diary of the Dead” and “Land of the Dead.” He has worked as a stunt coordinator and stuntman for more than three decades. “George was very excited about the upcoming Fantasia Film Fest and market,” Birman said, adding that Romero was planning on attending and helping pitch the movie himself. “He felt we were on our way to a greenlight and I still do.” Birman is pitching the project at Frontières with his producing partner Matt Manjourides.

“Road of the Dead” originated as an original pitch from Birman roughly 10 years ago. The story is set on an island where zombie prisoners race cars in a modern-day Coliseum for the entertainment of wealthy humans. Birman describes the project as “Road Warrior” meets “Rollerball” at a Nascar race, with significant inspiration from “Ben-Hur.” He plans to prep the movie in the spring of 2018, shoot next summer, and deliver the film in time for Halloween.

“‘Road of the Dead” now becomes a legacy film,” Birman said. “We won’t only be making the film for him, it will also be with him. He will be by my side and in my ear for the rest of my career, I have no doubt.”

Birman added that on top of being his friend and collaborator, Romero was also his mentor, coach, and personal stand-up comedian. “Mostly all we ever did together was laugh,” he said.

In making “Road of the Dead,” Birman is determined “to protect and maintain the legacy and integrity of both the artist and the man,” he said. “He was a no-bullshit, super honest, tell-it-like-it-is man and I will always continue in that tradition.”

This Article is related to: Film and tagged George Romero