Without "Game of Thrones" in the VFX Emmy race, "Westworld" has prestige and momentum on its side. But the competition is fierce. 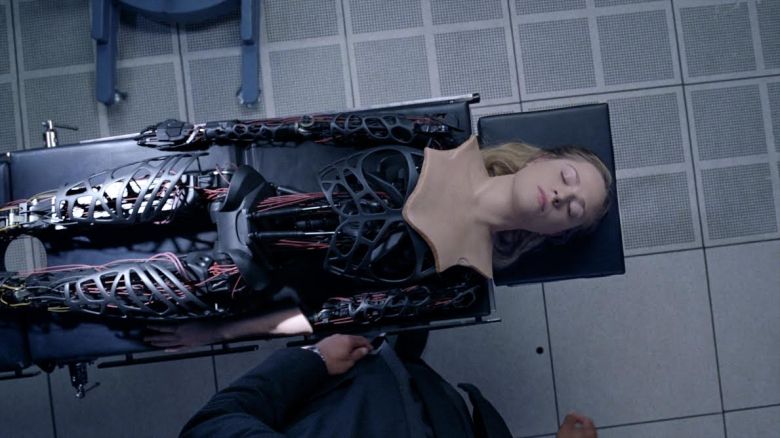 With powerhouse “Game of Thrones” (winner of the last five Special Visual Effects Emmys) out of contention, the race is wide open. Or is it? With sci-fi fave “Westworld” leading all Emmy noms with 22 (including 12 for below-the-line crafts), this could be a case of revolving HBO glory.

Here’s how the nominees stack up: newcomers Westworld” (“The Bicameral Mind”) and “American Gods” (“The Bone Orchard”) take on perennials “Vikings” (“On the Eve”) and “Black Sails”  (“XXIX”) and sophomore entry “The Man in the High Castle” (“Fallout”). It’s a great mix of futuristic sci-fi, surreal mythology, swashbuckling and warrior battles, and upside down, sci-fi world building.

It could have been even more interesting and competitive if Netflix’s “Stranger Things” and “Legion” hadn’t been shut out. Too bad, because the Upside Down and Demogorgon creature were fabulous effects in “Stranger Things” and “Legion’s” exploding kitchen was very trippy. But, for whatever reason, these two sci-fi delights didn’t measure up as meaningful enough with Emmy voters.

With its buzzy zeitgeist and craft dominance, Emmy VFX frontrunner “Westworld” tapped a cultural nerve. In “The Bicameral Mind,” we glimpsed the inner workings of empathetic host Dolores (Evan Rachel Wood), courtesy of animation by Important Looking Pirates. The actress was shot on a stretcher wearing a blue suit; animators replaced her body as well as parts of the stretcher and created her skin from the neck down. Careful modeling and rigging of all the parts then allowed them to function and move correctly. History’s “Vikings,” which now has four noms to its credit, raised the bar in its fourth season and was honored for the penultimate episode, “On the Eve.” The big battle might not be up to the standards of “GOT’s” “Battle of the Bastards,” but it was very impressive. The Viking army causes panic in the English countryside, tormenting the Saxons on the battlefield with archers hidden in the surrounding woods. Creator Michael Hirst was inspired by Japanese warfare and didn’t disappoint with scale and intensity.

The fourth and final season of Starz’s “Black Sails” opened with the catastrophic pirate invasion of Nassau in “XXIX.” It was massive swashbuckling action at its finest for the series, showing off great practical and CG work on the ships, highlighted by the vessels crashing into the underwater traps and creating brutal carnage.

Amazon’s second season of “The Man in the High Castle” once again boasted imaginative environmental work, as the Nazis prepared for total world domination. Highlights included the bombing of Washington that ended the war in 1945 along with set extensions giving a nod to Ken Adam’s iconic “Dr. Strangelove.”

This Article is related to: Awards and tagged American Gods, Emmys, Top of the Line, Westworld