The Palme d'Or winning filmmaker wrote a scathing op-ed calling for Radiohead to cancel an upcoming gig in Tel Aviv. 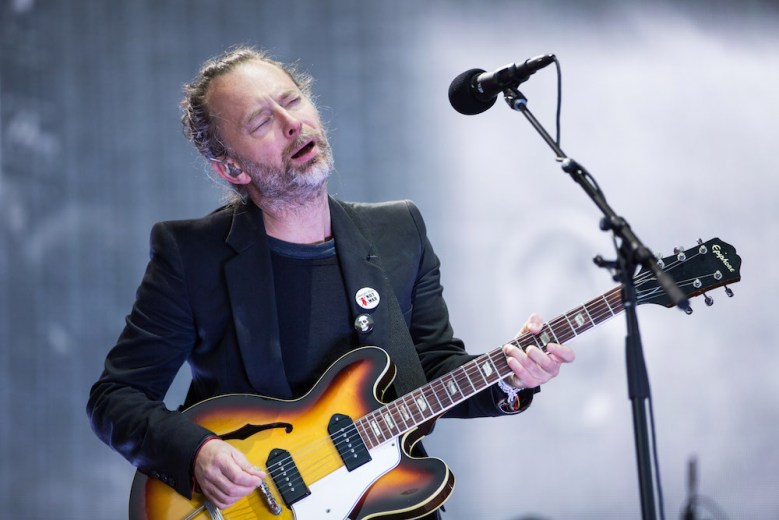 Filmmaker Ken Loach, whose films have twice won the Palme d’Or at Cannes, has called upon Radiohead and Thom Yorke to “join the cultural boycott of Israel” and cancel a July 19th concert in Tel Aviv. Loach joins other artists and activists supporting BDS (Boycott, Divestment and Sanctions), a Palestinian-led movement which calls for the complete cultural boycott of Israel until the end of the Israeli occupation.

“Playing in a country isn’t the same as endorsing its government,” Yorke responded via Twitter. “We’ve played in Israel for over 20 years through a succession of governments, some more liberal than others. As we have in America. We don’t endorse [Israeli Prime Minister] Netanyahu any more than Trump, but we still play in America. Music, art and academia is about crossing borders not building them, about open minds not closed ones, about shared humanity, dialogue and freedom of expression. I hope that makes it clear Ken.”

In an op-ed for The Independent, Loach expressed surprise and disappointment at Radiohead’s “refusal to engage with the many critics of their ill-advised concert in Tel Aviv.” He also took issue with Yorke’s assertion in Rolling Stone that Loach and other artists chose to “throw shit at us in public…rather than engage with us personally.” “Several artists have approached Radiohead privately over the past few months,” Loach writes. “And have appealed to them for a meeting to explain the need to respect the cultural boycott of Israel… As far as I know, these appeals have been ignored.”

A British filmmaker, Loach is known for making narrative films with a clear humanitarian intent, often using storytelling to shine a light on injustice and society’s underdogs. Two of his films, “I. Daniel Blake” and “The Wind That Shakes the Barley” have won the Palme d’Or, the Cannes Film Festival’s highest honor. Yorke is the lead singer and songwriter for Radiohead.

This Article is related to: Film and tagged Ken Loach, Radiohead, Thom Yorke