"The Texas Chainsaw Massacre" gets the prequel treatment. 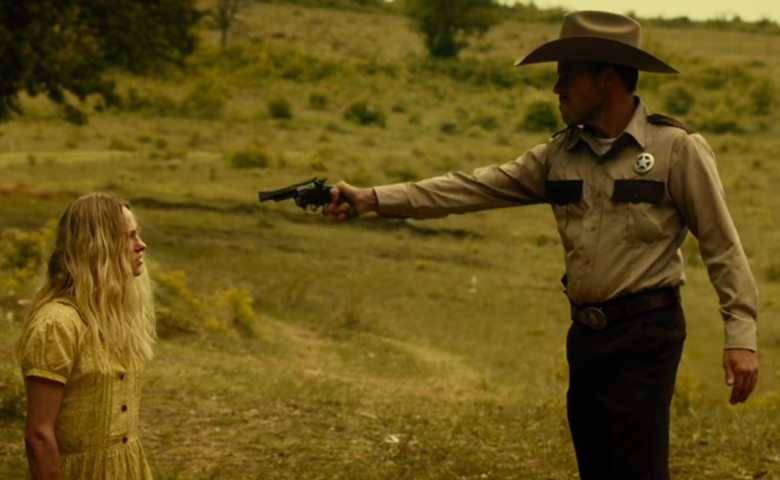 After playing a key role in the New French Extremity, Julien Maury and Alexandre Bustillo are headed to Texas. The co-directors of “Inside” (“À l’intérieur”) are helming “Leatherface,” a prequel to “The Texas Chainsaw Massacre” that will presumably tell us everything we ever wanted to know about our favorite chainsaw-wielding psychopath. Watch the red-band trailer below.

Here’s the synopsis, in case you aren’t caught up with the backstory: “In Texas, years before the events of the Texas Chainsaw Massacre, in the early days of the infamous Sawyer family, the youngest child is sentenced to a mental hospital after a suspicious incident leaves the sheriff’s’ daughter dead. Ten years later, he kidnaps a young nurse and escapes with 3 other inmates. Pursued by authorities including the deranged sheriff out to avenge his daughter’s death, the young Sawyer teen goes on a violent road trip from hell, molding him into the monster known now as Leatherface.”

This Article is related to: Film and tagged Leatherface, Trailers