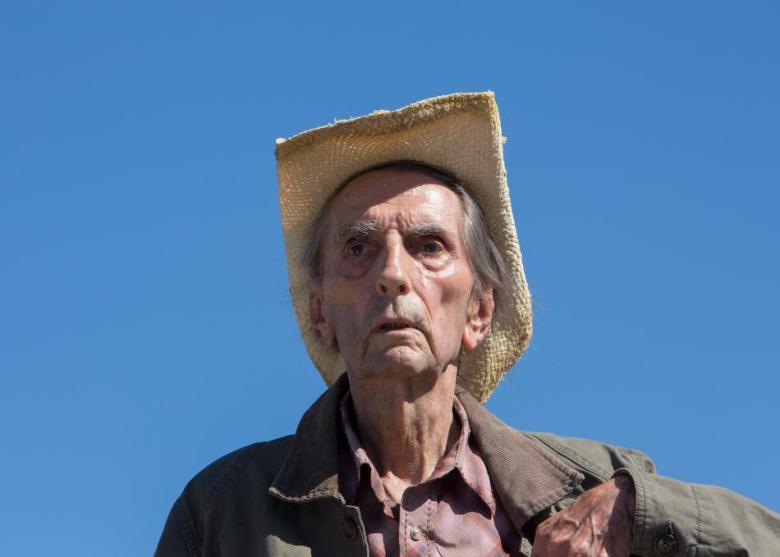 Anyone wishing for another Harry Dean Stanton and David Lynch reunion is in luck. The duo are working together again on “Twin Peaks: The Return,” in which Stanton is reprising his role as Fat Trout Trailer Park owner Carl Rodd, but they’re also appearing on screen together in the upcoming indie “Lucky.” The film marks the directorial debut of actor John Carroll Lynch and premiered at SXSW earlier this year.

“Lucky” stars Stanton as the titular character, a fiercely independent 90-year-old atheist who finds himself thrust into a journey of self exploration. David Lynch is one of the many quirky characters that inhabit Lucky’s off-the-map desert town. Ron Livingston, Ed Begley Jr. and Tom Skerritt co-star.

In his B+ review out of SXSW, IndieWire senior film critic David Ehrlich said, “Beginning as a broad comedy before blossoming into a wry meditation on death and all the things we leave behind, ‘Lucky’ is a wise and wistful love letter from one remarkable character actor to another.”

Magnolia Pictures will release “Lucky” in theaters September 29. Watch the debut trailer below.