PTA previously directed the video for their song "Right Now." 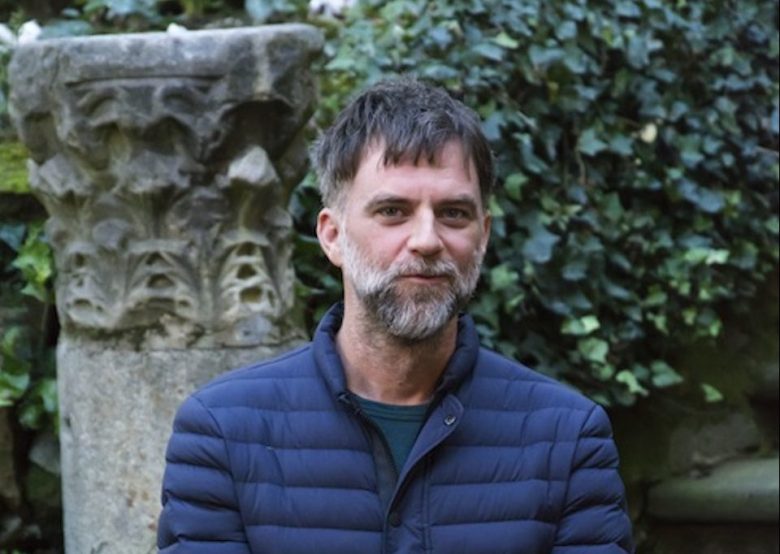 When he isn’t serving as cinematographer on his own movie — which, in this case, happens to be Daniel Day Lewis’ last — Paul Thomas Anderson occasionally directs music videos for HAIM. Following their collaboration on the song “Right Now,” the unlikely creative partners have made two new videos together that, according to one of the group’s members, amounts to a short film called “Valentine.”

Here’s the message she tweeted to fans, which includes the announcement that “Valentine” will screen on 35mm in New York on July 5:

“Last November, our friend Paul Thomas Anderson came by and shot some footage of us recording Something to Tell You. You’ve already seen “Right Now” but, in celebration of our new record, we want to share two new videos with you.

“On July 5, we’re inviting a select group of people to watch this short film, “Valentine,” with us as it was originally intended — on 35mm.

“Can’t wait to hang out with you there. Expect some surprises….”

SiriusXM’s Jenny Eliscu will host a Q&A following the screening, and after that HAIM will preview their new album “Something to Tell You.” RSVP for a chance to attend here.

This Article is related to: Film and tagged HAIM, Music, Paul Thomas Anderson