Jonze may or may not be making his first feature since "Her" in 2013. Regardless, we're very, very curious about what he's up to. 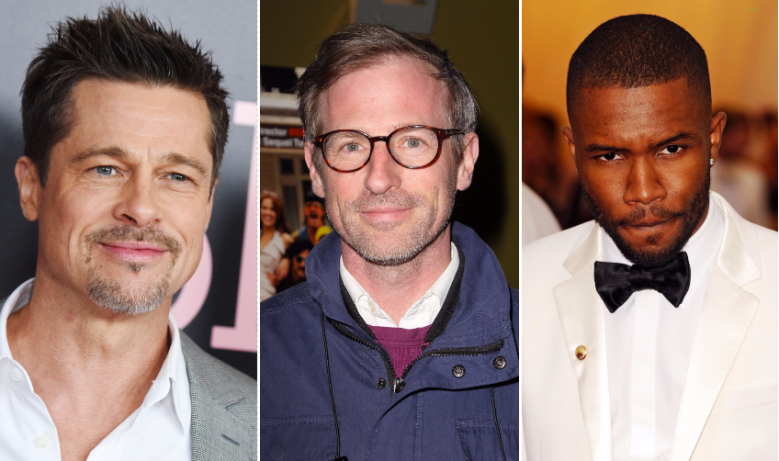 The wait for a new project from Spike Jonze might be over sometime soon. The Oscar winner was spotted at FYF Fest in Los Angeles over the weekend filming portions of Frank Ocean’s appearance.

The R&B singer performed covers of Carpenters’ “Close to You” (as done by Stevie Wonder) and the Jackson 5’s “Never Can Say Goodbye.” Brad Pitt appeared just off stage and was filmed miming a telephone conversation. The live shoot is the second time Jonze has appeared filming Frank Ocean this month. He was at the Lovebox festival in London two weekends ago.

Jonze has not announced any official new project in the works, but clearly him and Frank Ocean are cooking up something. Jonze got his start making music videos for the likes of Beastie Boys, Weezer, and Sonic Youth, among many others, so collaborating with an artist like Ocean is certainly in his wheelhouse. Whether or not the duo are working on a performance documentary, music video or something more narrative-driven remains to be seen. The involvement of Pitt could mean any of those options.

Jonze has barely released any new material since his last feature “Her,” for which he won the Oscar for Best Original Screenplay in 2014. In the years since, Jonze shot the music video for Kanye West’s “Only One” on an iPhone and an acclaimed Kenzo short film with Margaret Qualley. Pitt, meanwhile, has starred in war dramas “Allied” and “War Machine,” both of which have underperformed with critics. He’s gone on record being a Frank Ocean fan in his May GQ interview.

Audience members at FYF Fest captured Ocean’s performances on video. Jonze’s footage of Pitt were projected onto the screens on stage. You can watch the footage below as we wait to hear confirmation on what exactly Jonze is working on.