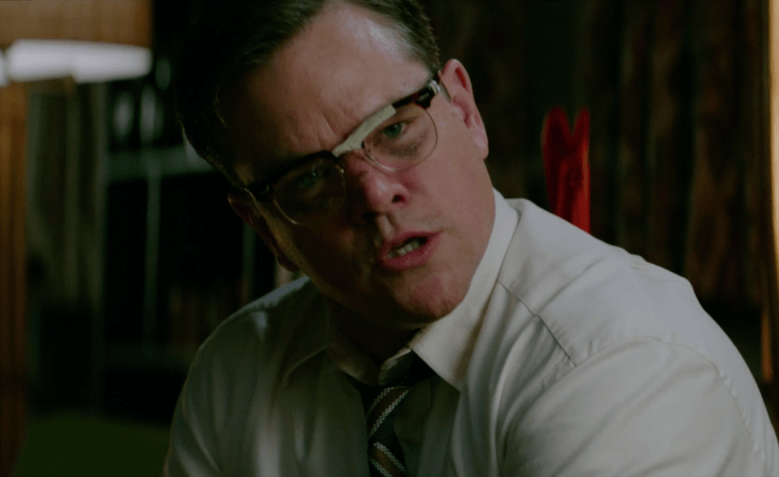 George Clooney’s underwhelming last directorial effort “The Monuments Men” skipped awards season altogether in 2014, but that won’t be the case for the upcoming “Suburbicon.” The dark 1950s drama is heading for the festival circuit with screenings at Venice and TIFF, meaning Paramount has big awards plans for the movie.

“Suburbicon” is written by the Coen Brothers, marking a reunion of sorts between the duo and Clooney after “O Brother, Where Art Thou?,” “Intolerable Cruelty,” and “Hail, Caesar!” The Coen’s originally wrote the movie to direct themselves and eyed Clooney to star, but the actor eventually convinced the pair to let him go behind the camera instead. The cast includes Matt Damon, Julianne Moore, and Oscar Isaac.

The synopsis from Paramount Pictures reads: “‘Suburbicon’ is a peaceful, idyllic suburban community with affordable homes and manicured lawns… the perfect place to raise a family, and in the summer of 1959, the Lodge family is doing just that. But the tranquil surface masks a disturbing reality, as husband and father Gardner Lodge (Matt Damon) must navigate the town’s dark underbelly of betrayal, deceit, and violence. This is a tale of very flawed people making very bad choices.”

The movie in theaters October 27. Watch the first trailer below.