Plus, our weekly rundown of indie film acquisitions from around the globe. 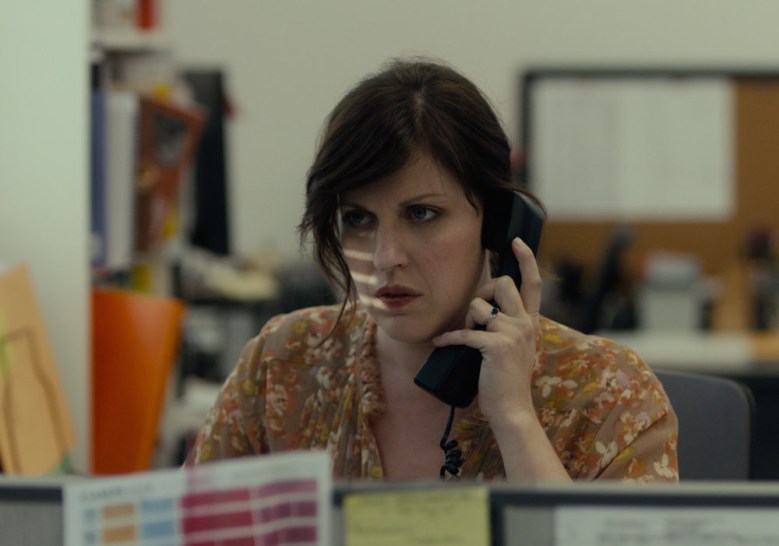 Orion Pictures and Samuel Goldwyn Films have acquired the U.S. rights to Julie Halperin and Jason Cortlund’s suspense drama “Barracuda.” The film premiered in competition at SXSW and was nominated for a Grand Jury Award in the Narrative Feature category.

The film follows a woman named Merle (Tolman), whose life begins to splinter when the half-sister she never knew existed, Sinaloa, (Sophie Reid) appears on her doorstep in Texas. Initially distrustful of this enigmatic woman, a bond quickly forms between the two sisters. As Merle allows Sinaloa into her life, Sinaloa reveals a quiet fury to Merle through her music. Sinaloa’s fierce attachment places Merle’s career aspirations, her relationship to her mother, and even her impending marriage in jeopardy. Merle fights to keep her world together while Sinaloa’s increasingly intense and erratic behavior threatens to erupt into something much darker.

“It’s been encouraging to hear audiences have such enthusiastic reactions to a character-driven story about complex female relationships,” Halperin said in a statement. “People are hungry for things they haven’t seen before.”

Check out the rest of our weekly Acquisitions Rundown after the break.

Page 1 of 2
Continue Reading: SXSW Thriller ‘Barracuda’ Is a Sinister Drama Coming to Theaters This Fall