The movie itself won't be resurrected, however. 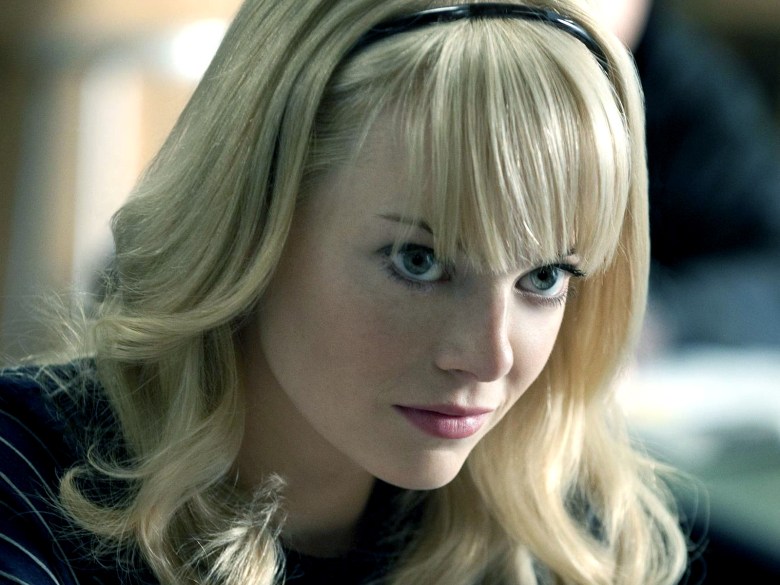 “The Amazing Spider-Man 3” will never see the light of day, which many consider a good thing. The first two films starring Andrew Garfield as everyone’s favorite web-slinger inspired a lukewarm reaction, while the just-released “Spider-Man: Homecoming” has earned much more positive notices. A new video looks back at what might have been in the third chapter of Marc Webb’s trilogy, including a resurrection subplot that sounds fairly out-there.

“Part of the discussion was that, possibly in ‘3,’ there was this idea at one point that Spider-Man would be able to take this formula and regenerate the people in his life that had died,” says Dennis Leary, who played Captain George Stacy, in the video. “So there was this discussion that Captain Stacy would come back even bigger in episode three.” Gwen Stacy (Emma Stone) might have returned from the dead as well.

Doctor Octopus, Green Goblin, Rhino, Vulture, Kraven the Hunter and a to-be-named sixth villain were potentially in the mix as well. Watch the full video below.

This Article is related to: Film and tagged Andrew Garfield, Emma Stone, The Amazing Spider-Man