TCA: Network president Casey Bloys also confirmed Mahershala Ali will star in Season 3, as the hunt for a director is underway. 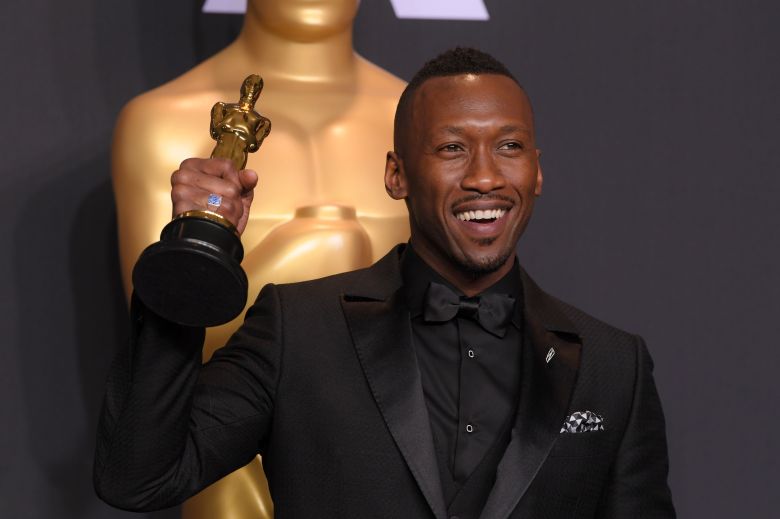 Mahershala Ali at the Oscars.

HBO is moving ahead with “True Detective” Season 3.

HBO programming president Casey Bloys said he’s read “five great scripts” from Nic Pizzolatto and confirmed that Oscar-winner Mahershala Ali will star in the third season. He also said the network is currently talking to directors in the hope of finding a partner for the project.

“All I’ll tell you is I’m very, very impressed and excited about what I’ve read,” Bloys said during his presentation at the Television Critics Association press tour. “I don’t want to give away the storyline, but I think they’re terrific.”

Ali’s casting was first reported earlier this month, but his deal had not yet been finalized. It has now, and HBO is pressing forward with Season 3.

Bloys did not provide a timeline for when production would start or, of course, when the third season might debut.

Back in March, reports surfaced that David Milch was writing episodes alongside Pizzolatto. At the time, only two scripts were reportedly finished, but Bloys did not say whether or not Milch was still involved. He did note that the network would be interested in pursuing the long-rumored “Deadwood” movie from Milch, assuming the financing made sense and the cast returned.

“True Detective” Season 2 ended in August 2015, nearly two years ago. With Season 3 still a long way off, there will be a significant break between the poorly received second season and what Pizzolatto cooks up for Season 3.