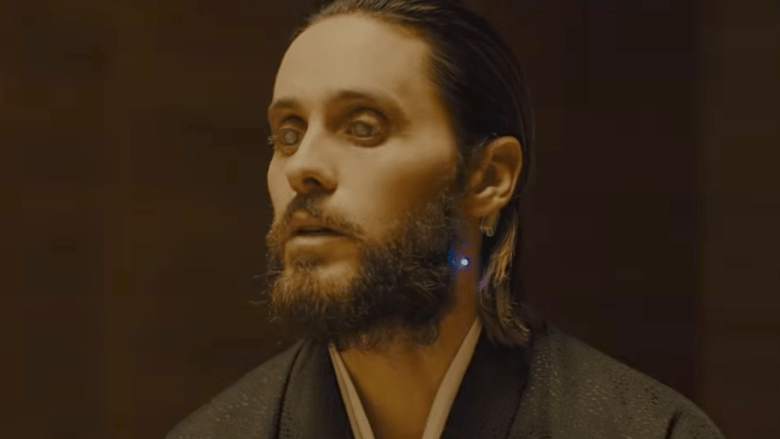 A new international TV spot for Denis Villeneuve’s big budget sequel “Blade Runner 2049” has dropped, and it’s filled with even more awe-inspiring shots which paint a beautiful and sinister future.

Ryan Gosling finds a few moments of peace at the beginning of the footage before being dragged into the world of Replicants, causing him to search for guidance from a gruff Harrison Ford. A very sinister and stylized Jared Leto has an evil plan afoot, and explosions, icky Replicant harvests, and lots of beautiful shots, courtesy of the legendary cinematographer Roger Deakins, follow.

Villeneuve recently told IndieWire about how Deakins brought his unique talent to the sci-fi project.

“He’s more of a scientist sometimes and it’s so important for him to be precise with how the logic of light works in the shot,” Villeneuve said. “But in this movie, I will say, it was more playful […] because he had more space to experiment than usual, where you have to be bound to reality.”

Watch the new spot below. “Blade Runner 2049” comes to theaters on October 6.

This Article is related to: Film and tagged Blade Runner 2049, Jared Leto