This may be the closest thing to another sequel we get. 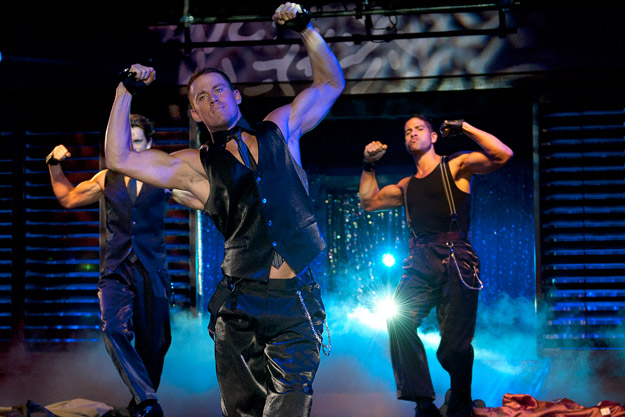 We may not be seeing a third “Magic Mike” movie anytime soon, but at least Channing Tatum isn’t going anywhere. The actor collaborated with Steven Soderbergh once again for next week’s “Logan Lucky,” which sees the director returning to the silver screen for the first time since his retirement/sabbatical began in 2013, as well as in a new Facebook Live video sure to delight fans of the male-stripper dramedy.

In it, Tatum makes his way through a gas station looking for snacks and quickly makes friends with Beatrice, the cashier on duty; it isn’t long before they launch into a dance routine and the actor goes full “Magic Mike.”

Released in 2012, “Magic Mike” was a critical and financial success; its sequel, which Soderbergh did not direct, came out in 2015. “Nothin better than a little dance party. Thank you, Beatrice,” Tatum wrote on the Facebook post accompanying the video. Watch the six-minute exchange below.

This Article is related to: Film and tagged Channing Tatum, Magic Mike