TCA: The new series about Jack Parsons is part of the latest slate of CBS All Access original programming. 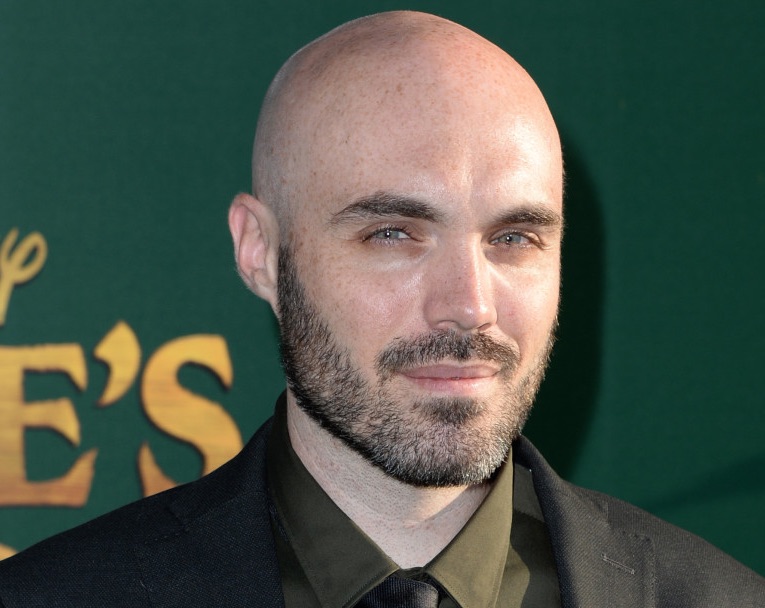 David Lowery directed one of the best-reviewed movies of the year with “A Ghost Story.” Now, he’s doing something about as different as you can get.

CBS All Access announced at the Television Critics Association press tour on Tuesday that their latest slate of original programming will include “Strange Angel,” a new show following the life of Jack Parsons.

The series, created by “Black Swan” writer Mark Heyman, will chart the life of Parsons, who helped to pioneer rocket engineering in America. As chronicled in George Pendle’s 2006 book, Parsons was “a mysterious and brilliant man in 1940s Los Angeles, who by day helps birth the entirely unknown discipline of American rocketry, and by night is a performer of sex magick rituals and a disciple to occultist Aleister Crowley,” per a CBS All Access release.

Lowery will direct and executive produce the series. While not a TV newbie (he directed an episode of Sundance’s “Rectify” and an installment of the National Geographic documentary series “Breakthrough”), this is the “A Ghost Story” director’s biggest foray in television yet.

And he’s not the only indie director making a splash as part of this new announced slate. Craig Zobel will follow up his stellar work on “The Leftovers” as the director of “$1,” a new series tracking a dollar bill through the aftermath of a modern-day, small-town murder. Neither series have a confirmed number of episodes.

To round out its programming, CBS All Access is also getting into the comedy game with “No Activity,” a new series from Will Ferrell, Adam McKay and Funny Or Die. According to the release, “Set against the world of a major drug cartel bust, the series follows two low-level cops who have spent far too much time in a car together; two criminals who are largely kept in the dark; two dispatch workers who haven’t really clicked; and two Mexican tunnelers who are in way too small a space considering they’ve only just met.” The comedy will premiere sometime between the two chapters of “Star Trek: Discovery.”

These three new series join the CBS All Access original lineup that includes “The Good Fight” and the upcoming “Star Trek: Discovery.”