The special comes as Russell Simmons looks to revive the franchise with HBO's upcoming 'All Def Comedy.' 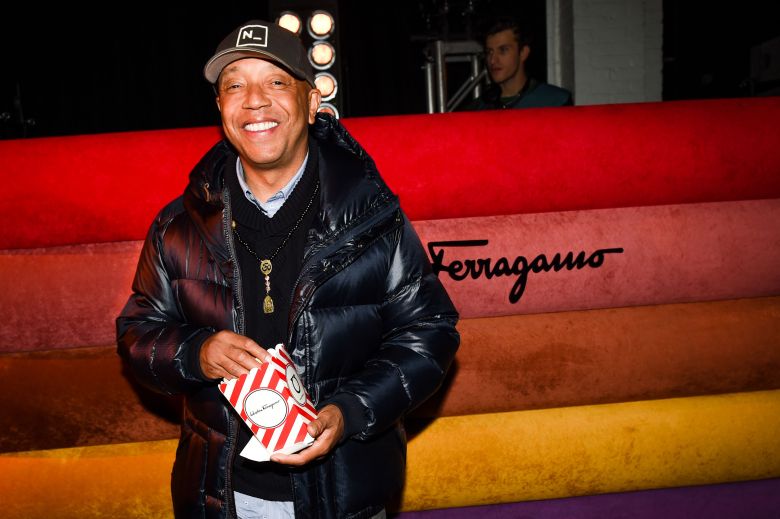 Even though HBO and Russell Simmons are back in business with a new comedy series, Simmons will celebrate the 25th anniversary of his old HBO show, “Def Comedy Jam,” at rival Netflix instead. “Russell Simmons’ Def Comedy Jam” aired on HBO from 1992 to 1997 and briefly returned in 2006. The show helped turn some of the stand-ups mentioned above into stars. Simmons, Stan Lathan, Sandy Wernick and Jesse Collins are executive producers of “Def Comedy Jam 25.”

Netflix has been aggressive in the comedy space, aggressively acquiring an entire docket of stand-up specials.

Here’s a teaser trailer for the special:

The return of “Def Comedy Jam,” at least for one special, comes as HBO and Simmons work on the new series “All Def Comedy,” which is seen as a the natural extension of the original show.

The six-episode series will be taped on Oct. 10 and Oct. 11 at the Avalon Theatre in Los Angeles, and be hosted by Tony Rock.

“I have witnessed firsthand how the most cutting-edge, seemingly alternative comics become the driving forces in mainstream comedy,” Simmons said in the announcement, which HBO made last month. “I’m thankful to HBO for allowing me to give these new voices access to mainstream audiences everywhere.”

This Article is related to: Television and tagged Netflix, Russell Simmons