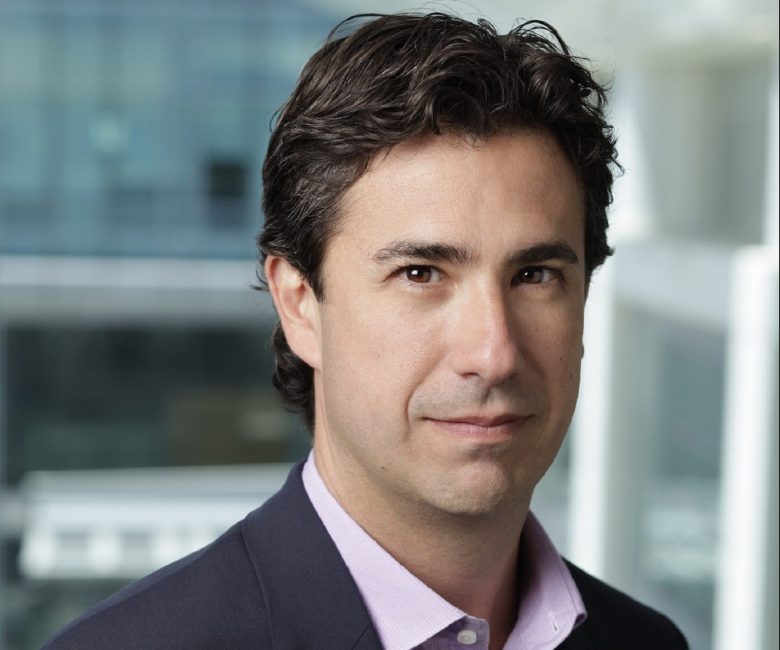 As the networks prepare to launch their new fall TV seasons, Fox is making a change at the top. Michael Thorn has been named Fox’s new entertainment president, replacing David Madden, who is exiting the network after three years and is rumored to be in contention for the top AMC programming job (which has been empty since Joel Stillerman moved to Hulu).

Thorn was most recently executive vice president of development at 20th Century Fox TV, where he worked on series including the NBC hit “This Is Us,” as well as Fox’s “Empire,” ABC’s “Speechless” and CBS’ “Life in Pieces.” He reports to Fox TV Group chairmen/CEOs Gary Newman and Dana Walden, who announced the appointment on Wednesday morning.

“We’ve worked with Michael for the past decade, and in terms of creative chops and leadership skills, he’s one of the best,” Newman and Walden said in a joint statement. “He’s distinguished himself in our organization and in the creative community as an incredible executive who cares deeply about the work and our creative partners. As someone who’s worked at the studio, a broadcast network and spent time as a producer, Michael’s had the best possible training for this position. We’re elated he’ll be stepping into this expanded role.”

The timing of the shift coincides with the start of development season, as the networks start to hear pitches and buy new product. But it also comes as Fox is expected to face a rough season, ratings-wise. Fox ended last year as the No. 2 network among adults 18-49 (1.9 rating), but was buoyed by the Super Bowl (and a Chicago Cubs World Series). Among total viewers, the network was fourth with 5.8 million, but showed a slight 1% uptick from the previous year. Nonetheless, the network won’t have a Super Bowl this year, as NBC – which will carry both that event and the Winter Olympics – is expected to dominate.

Madden was named Fox Entertainment president in August 2014, having previously spent several years overseeing Fox TV Studios. The AMC job would be a solid fit for Madden, whose credits at Fox TV Studios include critically acclaimed cable dramas like “The Americans,” “The Killing” (which originally aired on AMC before moving to Netflix), “Graceland,” “Maron,” “The Riches” and “The Shield.” He also spent years as a feature film producer, and produced the 2004 HBO film “Something the Lord Made,” which won an Emmy.

“This brings to a close an incredible 17-year run working with our friend and colleague, David,” Walden and Newman said in their statement. “He’s a gifted executive who brings passion, intelligence and a tremendous amount of experience to all he does. We know he’ll be successful in the next stage of his career and we wish him all the best.”

With Newman and Walden overseeing the network as a whole, the Fox Entertainment president gig is hyper-focused on overseeing day-to-day programming and development, as well as casting.

This upcoming season’s Fox programming slate, as overseen by Walden, Newman and Madden, include the new dramas “9-1-1,” “The Gifted,” “The Orville,” and “The Resident,” plus freshman comedies “Ghosted” and “LA to Vegas.” Fox also has the return of “The X-Files” and live event specials “A Christmas Story” and “Rent” on tap. The network will also jump back into the music competition business with “The Four,” which is a bit of a response to Fox staple “American Idol’s” move to ABC.

Thorn takes over Fox Entertainment’s programming as questions continue to swirl about the health of broadcast TV. At the recent Television Critics Association press tour, Walden pointed out that the traditional networks are coming off strong upfront advertising sales, which “defied industry expectations.”

“The business is not easy for anyone,” she said. “Netflix is starting to cancel shows, and we’ve seen cable networks shut down their scripted business. With so much programming, big wins are simply going to be harder to come by. And the metrics for success are going to be different for everybody. But qualitatively, I’d happily put the best of what we’re doing on broadcast alongside the best of our cable and SVOD.”

This Article is related to: Television and tagged Dana Walden, David Madden, Fox