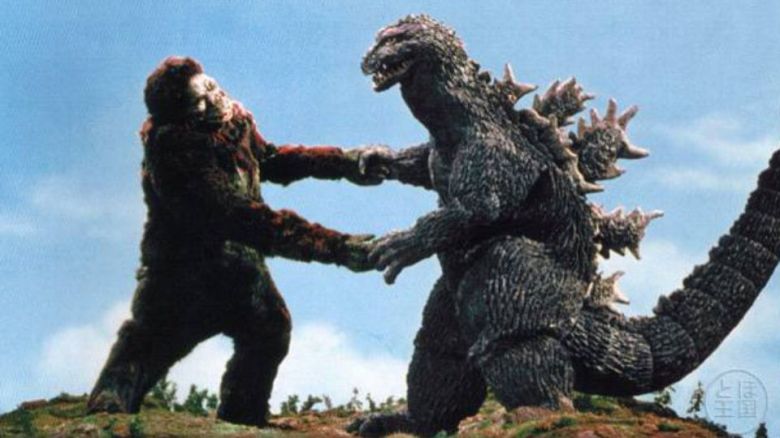 Movies that pit two famous characters against each other tend to have a problem: No one truly wins or loses. “Aliens vs. Predator,” “Freddy vs. Jason,” “Batman v. Superman,” and their ilk all tend to result in draws, leaving viewers wondering what the point of it all was (other than to set up a sequel, of course). According to director Adam Wingard, “Godzilla vs. Kong” will be an exception to the rule.

“I do want there to be a winner,” he tells Entertainment Weekly. “The original film was very fun, but you feel a little let down that the movie doesn’t take a definitive stance. People are still debating now who won in that original movie, you know. So, I do want people to walk away from this film feeling like, Okay, there is a winner.” Wingard is also responsible for the likes of “You’re Next,” “The Guest,” and the upcoming “Death Note.”

The two iconic monsters first faced off in 1962’s “King Kong vs. Godzilla,” a Japanese production that ends with both falling into the sea; only Kong surfaces, though it’s implied that Gojira isn’t exactly down for the count. Little is currently known about “Godzilla vs. Kong,” which stars Ziyi Zhang and is set to be released in 2020, but you can read Wingard’s full interview here.

This Article is related to: Film and tagged Adam Wingard, Godzilla Vs. Kong