One of the surprise entries at TIFF this year is Louie C.K.'s first feature directorial effort in 16 years. 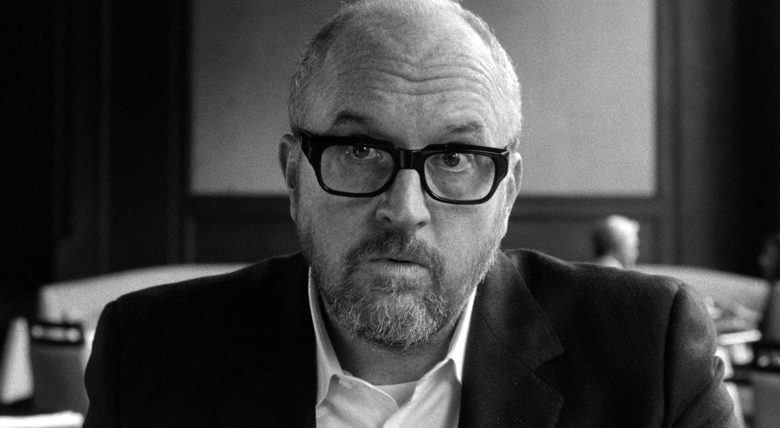 If you’re one of the many people still holding out hope for new episodes of “Louie” to be announced, then perhaps today’s TIFF announcement was a welcome surprise. Included among the new additions to the September film festival is “I Love You, Daddy,” which just so happens to be the first movie Louis C.K. has directed in 16 years. “Pootie Tang,” his last directorial effort, was released in 2001.

Louis C.K. filmed “I Love You, Daddy” in secret this summer with a cast that includes Chloe Grace Moretz, John Malkovich, Rose Byrne, Helen Hunt, and Pamela Aldon. Aldon and C.K. have been frequent collaborators over the years, starring in “Lucky Louie” and “Louie” together. The two also created the Adlon-Starring FX series “Better Things,” which returns for Season 2 on September 14.

“I Love You, Daddy” centers on the relationship between C.K.’s Glen Topher, a successful television producer and writer, and his daughter, played by Moretz. The movie was shot on 35mm and in black-and-white. It’s unclear whether or not the film will be looking for a distributor or if C.K. will end up releasing it on his website, similar to what he did with his television series “Horace & Pete.”

This Article is related to: Film and tagged I Love You Daddy