He laments "male Hollywood doing the same old thing" it always does. 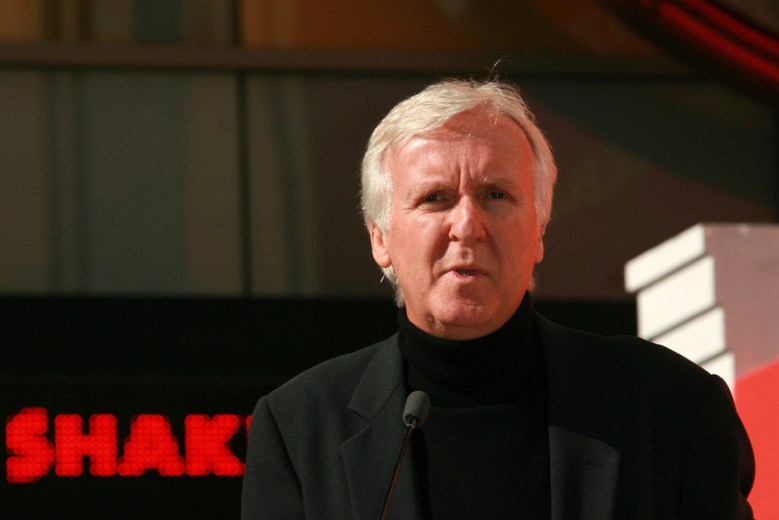 James Cameron is one of the millions of people who saw “Wonder Woman” this summer. He also appears to be in the minority in disliking the superhero drama starring Gal Gadot, as evidenced by a new interview with the Guardian: “All of the self-congratulatory back-patting Hollywood’s been doing over ‘Wonder Woman’ has been so misguided,” the “Avatar” directed lamented. “She’s an objectified icon, and it’s just male Hollywood doing the same old thing!”

“I’m not saying I didn’t like the movie but, to me, it’s a step backwards,” Cameron continued. “Sarah Connor was not a beauty icon. She was strong, she was troubled, she was a terrible mother, and she earned the respect of the audience through pure grit. And to me, [the benefit of characters like Sarah] is so obvious. I mean, half the audience is female!”

Cameron is no stranger to strong female characters, having directed “Aliens” and the first two “Terminator” movies. It would appear that the Amazonian goddess doesn’t live up to his high standards.

This Article is related to: Film and tagged James Cameron, Wonder Woman