"Comrade Detective" has been embraced by both sides of the political spectrum, but star Joseph Gordon-Levitt says neither has it right. The real enemy is tribalism. 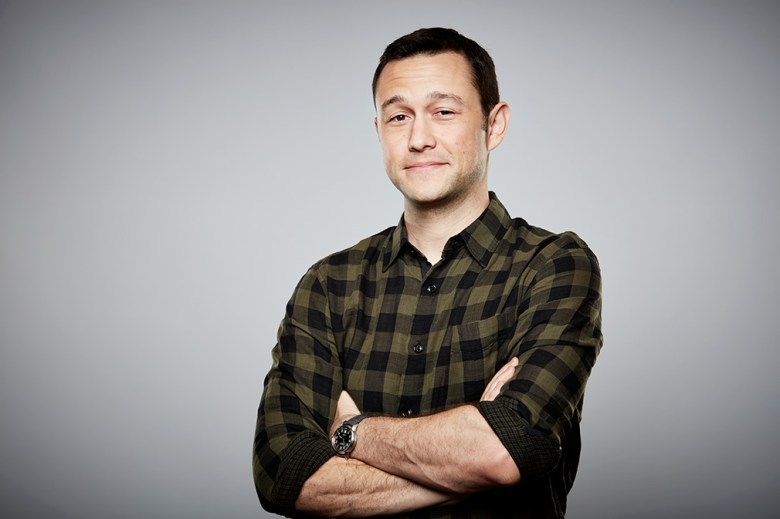 After a number of articles called into question the new Amazon comedy’s intentions, co-star and voice dubber Joseph Gordon-Levitt wrote the following op-ed on the various interpretations of “Comrade Detective’s” politics.

I got a text from my mom today. “The rightwing media love ‘Comrade Detective’ for making fun of communism & the left…😬” She linked to an article on a site called Newsbusters whose motto is EXPOSING & COMBATING LIBERAL MEDIA BIAS. The headline is “What? Amazon’s New Anti-Communist Satire Mocks Lefties.”

“Comrade Detective” (Streaming exclusively on Amazon Prime! Step right up and get your membership today!) is a new comedy series posing as a Cold War era cop show from behind the Iron Curtain. The production really went to Romania and shot six great episodes in the style of ’80s-period television, then got American actors, myself included, to dub over the Romanian dialogue in English. It’s funny and smart. I’m proud to be a part of it.

Well first of all I should probably say, it’d be fair to call me a Lefty. My parents were dedicated peace activists in the ’60s and ’70s. I voted for Bernie Sanders. I played Edward Snowden in an Oliver Stone movie and donated my fee to the ACLU.

So it might be surprising to hear me agree with the folks over at Newsbusters, but in this case, I sorta do. I think the Communist regimes of the Cold War era deserve to be made fun of. And then some. They were brutal, tyrannical dictatorships. They completely shat on many of the values I hold dear: freedom of speech, press, and religion, the right to privacy, a fair trial, and I could go on.

However, “Comrade Detective” isn’t only making fun of Eastern Bloc Communism. It also takes a few shots at Western Capitalism, but in my opinion, that’s not it either. There’s a different “ism” that I think it’s really getting at — tribalism.

The Cambridge English dictionary defines tribalism as “a very strong feeling of loyalty to a political or social group, so that you support them whatever they do.”

It seems to me there’s an awful lot of tribalism in our culture these days. Like, even more than usual. People are saying and doing irrational things, believing incredible lies, even resorting to violence, both on the Right and the Left.

I don’t know how to fix it. I have a feeling our media technology catering to shorter and shorter attention spans is at least part of the problem. But besides that, perhaps we all could take less satisfaction in burning the other side, hold less dearly to the comfort of our own tribe, ask more questions with genuine curiosity. In short, perhaps we could all be better detectives.

This Article is related to: Television and tagged Comrade Detective, Joseph Gordon-Levitt