TCA: There has only been a preliminary conversation, but the gang from Arlen, Texas, might eventually be back. 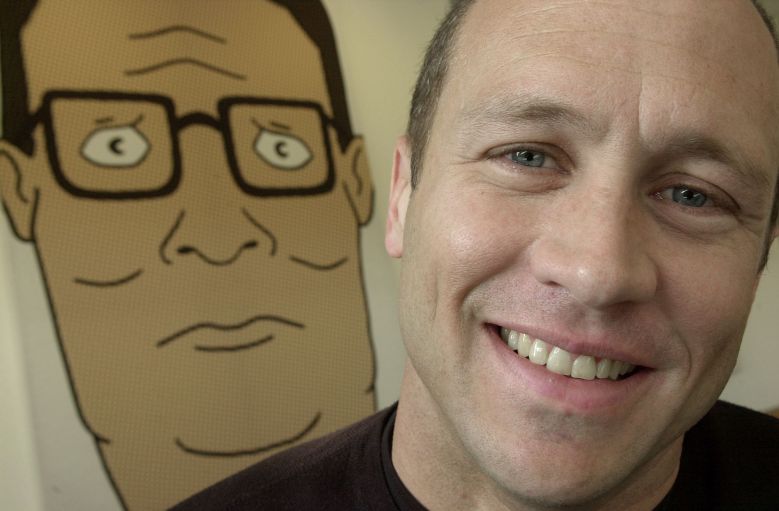 If you’ve wondered what “King of the Hill” patriarch Hank Hill might think of the rise of Donald Trump, you’re not the only one.

“King of the Hill” creators Mike Judge and Greg Daniels have held “preliminary talks” with Fox about potentially reviving the animated series, a take at a blue-collar family that feels especially timely in 2017. “King of the Hill”

“I would like to explore that,” Fox Television Group chairman Dana Walden told reporters at the Television Critics Association press tour. “We had a very preliminary conversation. Given what’s going on in the country, I think they had a point of view in how those characters would respond. But again, it was one meeting and i hope to revisit it.”

Walden said the meeting was about two and a half months ago, and that Judge (who’s now behind HBO’s “Silicon Valley”) and Daniels (now overseeing TBS’ “People of Earth”) are “very busy.” The meeting was about checking how they felt about the potential for a “King of the Hill” reboot.”They were both excited about it, but they’re both working on a lot of different things individually,” she said.

Set in fictional Arlen, Texas, “King of the Hill” focused on propane and propane accessories salesman Hank Hill (voice of Judge), a simple man adjusting to the evolving world around him – and his wife Peggy (Kathy Najimy), son Bobby (Pamela Adlon) and niece Luanne (Brittany Murphy). The series aired from 1997 to 2009, and continued in repeats on Adult Swim and in syndication.

IndieWire recently named “King of the Hill” one of the 20 best animated series of the 21st century. “In these polarizing times, Hank Hill may remain one of the most accurate and complex portrayals on television of a red state family man,” IndieWire TV critic Ben Travers wrote. “’King of the Hill’ is a small town treat made by people who love small towns.”

This Article is related to: Television and tagged Mike Judge, TCA