The panoramic system is popular in South Korea. 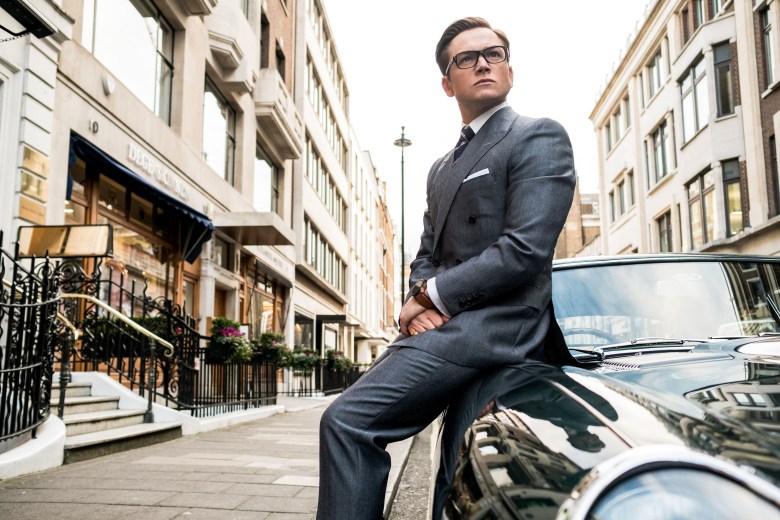 By now you’re familiar with 3D, IMAX, and maybe even 4D, but what about ScreenX? That’s the new format that “Kingsman: The Golden Circle” will be presented in at a few locations when the film is released in theaters next month, and it sounds like a doozy — Deadline reports that the 270-degree panoramic system “creates a visually surround experience on three theater walls.

Read More:  ‘Deadpool’ Too Cool for Comic-Con, But ‘Kingsman: The Golden Circle’ Owned the Spotlight

“ScreenX is a visually beautiful and immersive format that transcends the traditional cinema and movie theatre experience,” says 20th Century Fox’s Andrew Cripps in a statement. “We’re looking forward to the second installment of the Kingsman franchise to debut in the 270-degree viewing format, and anticipate our fans around the globe to be astonished and immersed in the best way possible.” ScreenX was developed by the Korean company CJ and is much more common in Seoul and Busan than it is here.

“The Golden Circle” will play the three-wall format at the CGV Los Angeles and CGV Buena Park, among other locations, and opens theatrically on September 22.

This Article is related to: Film and tagged Kingsman: The Golden Circle