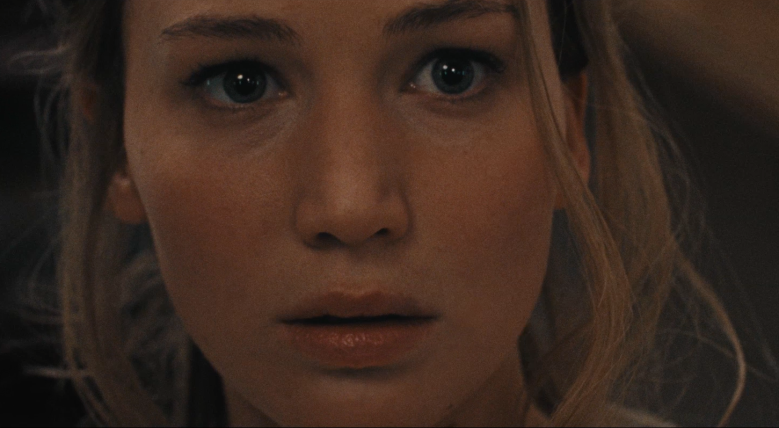 “mother!” doesn’t officially world premiere until next week at the Venice Film Festival, but Darren Aronofsky held a top secret screening for close friends and associates last night and the reactions pretty much confirm the Oscar-nominated director has made the most insane movie of his career. Only Anthony Bourdain and horror writer Mylo Carbia were allowed to share their thoughts on social media, and the two first reactions are bonkers.

Bourdain made headlines for tweeting negatively about Edgar Wright’s “Baby Driver” earlier this year, but it looks like he feels just the opposite about “mother!” The chef and television personality calls the film “dark,” “brilliant,” and a “good poke in [the] eye to convention.” But most enticing is this bit from his reaction: “[It] will upset the fuck out of people.”

Just saw Aronofsky’s MOTHER . It is dark, dark, dark, brilliant and will upset the fuck out of people . A good poke in eye to convention

Carbia takes things ever further, claiming “mother!” is bound to go down as “the most controversial film since “A Clockwork Orange.” “I can only say that it’s like nothing you’ve ever seen before,” she tweeted. “It pushes the envelope in ways you can’t even imagine.”

“mother!” stars Jennifer Lawrence and Javier Bardem as a couple whose relationship is tested when uninvited guests arrive at their home, disrupting their tranquil existence. Michelle Pfeiffer and Ed Harris co-star. The film has been shrouded in secrecy, and audiences will finally get to see what Aronofsky has in store when the film opens September 15.