Assayas is taking a break from his current muse to work with his former muse. 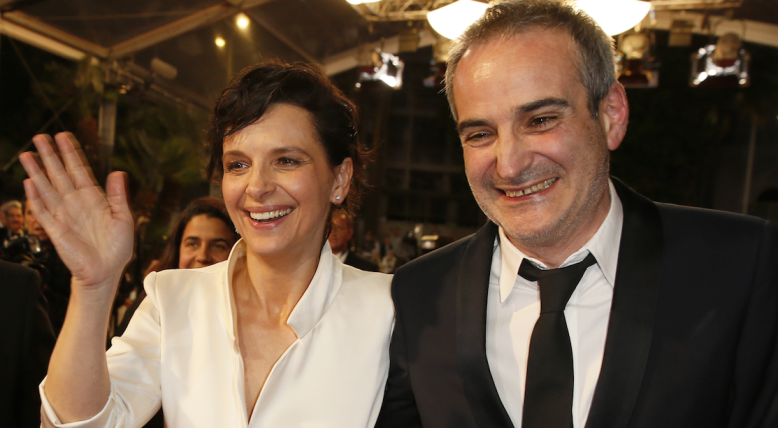 The third time will not be the charm for Olivier Assayas and Kristen Stewart, at least not yet. The director is taking a break from working with the American actress in order to reunite with his former muse, Juliette Binoche. Variety confirms Assayas and Binoche are teaming up for the comedy “E-book,” which will co-star Guillaume Canet, Vincent Macaigne, Christa Theret, and Pascal Gregory.

The plot specifics for “E-book” are not being disclosed at this time, though Assayas has confirmed it will be a “full blown comedy” set in the Parisian publishing world.

“Clouds of Sils Maria’ was a kind of comedy. This is a step further in that direction,” Assayas said at the Locarno Film Festival, where he’s serving as president of the International Competition jury. He teased that the movie will be “very much actor and dialogue-driven; part film, part narrative, part essay.” Themes will include “how we adapt or don’t adapt to the way the world’s changing.”

Binoche and Assayas last worked with each other on the acclaimed 2014 drama “Clouds of Sils Maria.” Other collaborations between the two include “Rendez-vous” and “Summer Hours.” Their new film will be shot entirely using the French language.

This Article is related to: Film and tagged Olivier Assayas