The duo star in the director's new drama is set for a Venice debut later this week. 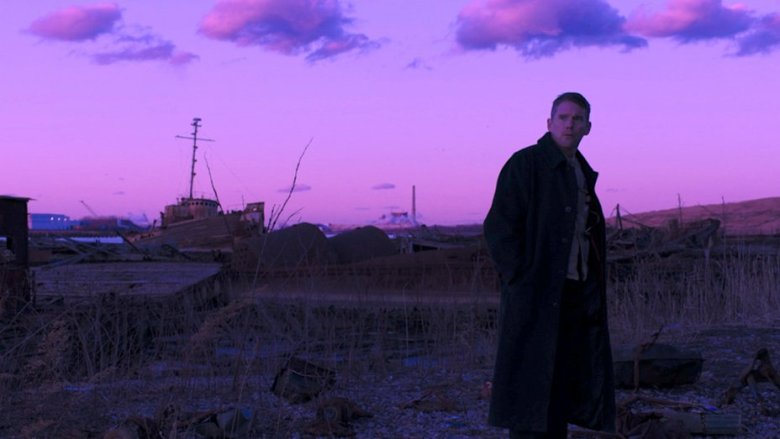 Lauded filmmaker Paul Schrader is back on the festival circuit with his “First Reformed,” a spiritual drama that he’s been working towards for, by his own admission, the last fifty years. Featuring Ethan Hawke and Amanda Seyfried in what appear to be a pair of revelatory performances, the film follows a troubled minister who must counsel a mismatched couple with a major life change headed their way. But what else is the film hiding?

Per the film’s official synopsis: “‘First Reformed’ is a film about spiritual life starring Ethan Hawke as the minister of a small, historical and empty church. An ex-military chaplain, Toller (Hawke) is tortured by the loss of a son he encouraged to enlist in the armed forces. As Toller struggles with his faith, he is further challenged after a young couple, Mary (Amanda Seyfried) and her radical environmentalist husband Michael, come to him for counseling. Consumed by thoughts that the world is in peril and motivated by the church’s lack of action, Toller embarks on a perilous self-assigned undertaking with the hope that he may finally restore the faith and purpose he’s been longing for in his mission to right the wrongs done to so many.”

Our exclusive new look a the film indicates, at the very least, an uncomfortable closeness between Hawke and Seyfried’s character that should push the film into some intriguing new spaces.

When asked about the casting process for the feature and how he knew that the duo would connect for the film, Schrader told IndieWire, “I’m not sure how much a director can know about ‘chemistry’ except to say: I’d like to see Ethan and Amanda in the same frame. The rest is up to the actors and how they respond to the scene. Ethan and Amanda, each fascinating alone. Together they leave room for the imagination.”

The film will bow at Venice later this week, with a Canadian premiere to follow at TIFF later this month. Check out our exclusive new photo from the film below.