The now-annual event announces its first wave of programming, including a tribute to Frederick Wiseman's seminal documentary. 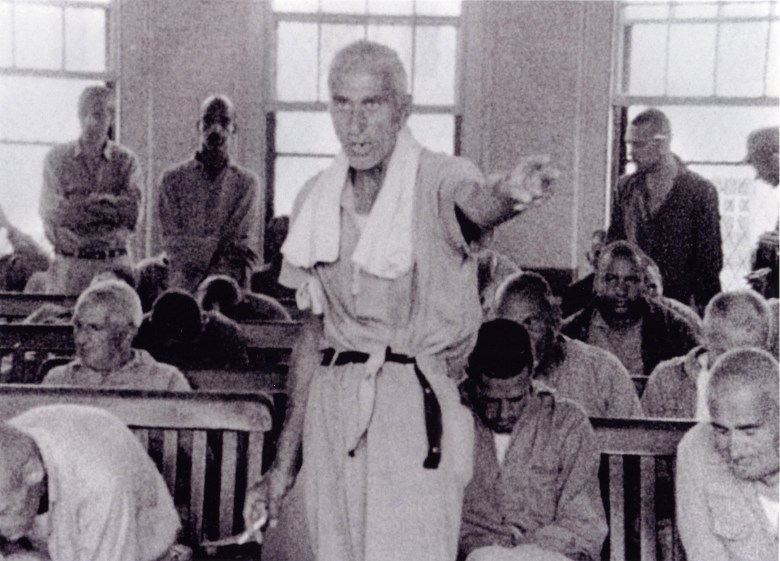 For fans of arthouse theaters, the power of the big screen experience, and indie film in general, the now-annual Art House Theater Day offers up the chance to combine all those obsessions into one single event. Bolstered by the success of last year’s inaugural event, The Art House Convergence — an international organization of independent, community-based, mission-driven movie theaters — has now announced their plans for their second annual Art House Theater Day.

This year’s event will take place on Sunday, September 24, 2017, and over 150 theaters are currently on deck to offer up special film programs in what is billed as a “nationwide celebration of the cultural and community growth that art house theaters promote.”

Per its mission, “Art House Theater Day celebrates the legacy of independent theaters as advocates for cinematic arts. In an age where media has become more digital than tangible, more solitary than social, art house theaters remain the physical spaces where film lovers congregate and connect with intrepid, creative filmmaking. They are the beating heart for new and exciting cinema that is shaping the future of the medium.” Screenings of Wiseman’s documentary will be accompanied by a special taped conversation with Wiseman and filmmaker Wes Anderson, featuring never-before-seen news trial footage of Wiseman testifying before the Massachusetts State Legislative committee investigating who was responsible for granting permission to make the film.

“For Art House Theater Day’s second year, we are excited to expand on programs offered that highlight the diversity of experiences that art houses bring to their communities,” said Project Co-Director Gabriel Chicoine in an official statement, pointing to Wiseman’s film as an essential entry. “Wiseman’s film drew the world’s attention to the inhumane practices of state mental institutions, and despite censorships and bans, brought about much-needed improvements and regulations. Art House Theater Day celebrates the legacy of art houses as the trusted champions of important, world-changing films like this.”

Wiseman himself is particularly pleased about the inclusion, and he commented, “I am very grateful to art house cinemas for showing my movies. They are made to be seen on a big screen and without their support and interest this would not have been possible.”

Additional partnerships, exclusive programming, and events for Art House Theater Day will be announced as the day approaches. To see the complete list of participating theaters and for more information, please visit its official website.

This Article is related to: Film and tagged Art House Theater Day