The novel was originally published under a pseudonym. 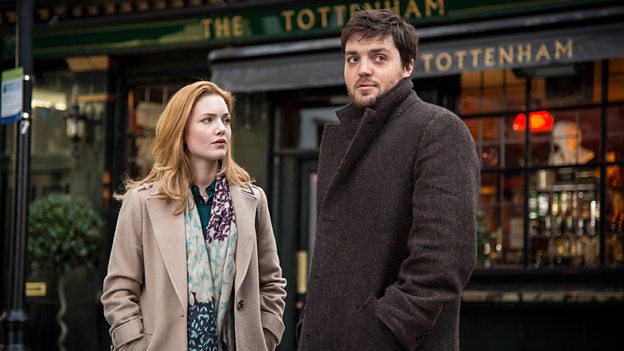 When she isn’t ret-conning “Harry Potter” or owning Donald Trump on Twitter, J.K. Rowling keeps doing what she does best: writing books. One of those is “The Cuckoo’s Calling,” which was published under the pseudonym Robert Galbraith to critical acclaim; once the detective novel’s true authorship was known, it became an instant best-seller. BBC One just released the trailer for “Strike,” a new series based on the “Cormoran Strike” series that “The Cuckoo’s Calling” began. Watch below.

About a veteran-turned–private detective in London, the series centers around a murder mystery that, as fate would have it, only our intrepid hero can solve. Tom Burke plays Cormoran Strike, with Holliday Grainger as his assistant Robin; as time goes on, her role in cracking the case becomes ever more essential.

“The Cuckoo’s Calling” was followed by “The Silkworm” and “Career of Evil,” both of which are likewise being adapted as part of the new series. “Strike” will begin airing on BBC One on August 27.

This Article is related to: Television and tagged Holliday Grainger, JK Rowling