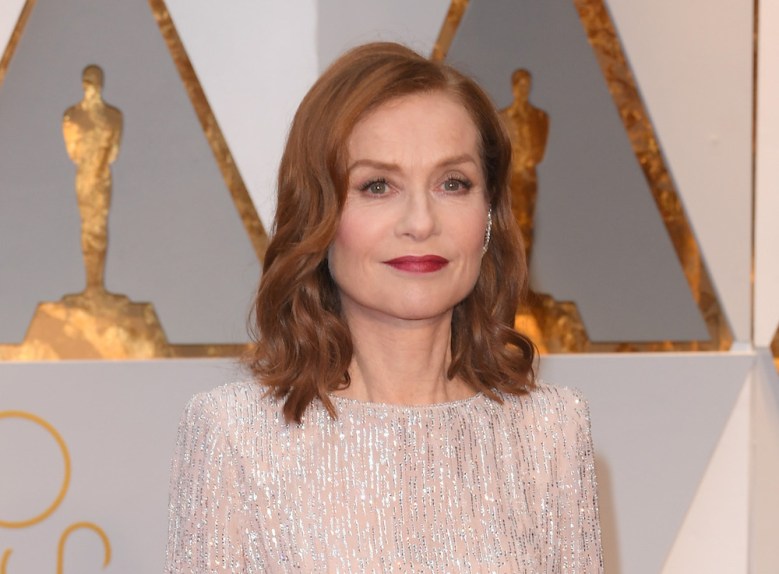 Peak TV is truly about to reach its peak. Isabelle Huppert is set to follow up her first Oscar nomination this year with a starring role in Matthew Weiner’s new television drama for Amazon, entitled “The Romanoffs.” The anthology series will be Weiner’s first television effort since “Mad Men” went off the air in May 2015.

Joining Huppert are “Mad Men” alums Christina Hendricks and John Slattery, plus Weiner newcomers Jack Huston, Amanda Peet, and Marthe Keller. The Weinstein Company is co-producing the series alongside Amazon. No other cast members have been confirmed at this time, although Deadline reports that “Mad Men” frontman Jon Hamm is being eyed for a role.

“The Romanoffs” isn’t a period piece but a look at modern-day people who believe they are the descendants of the titular Russian family dynasty. The series will consist of eight standalone episodes that will not repeat plot elements or actors. Weiner had hoped the one-episode commitment would lure high profile actors and former “Mad Men” stars, and it appears he has gotten his wish.

Weiner is set to direct four of the eight episodes, which will shoot around the world. “The Romanoffs” is aiming to debut on Amazon in Spring 2018.

This Article is related to: Television and tagged Isabelle Huppert, Matthew Weiner, The Romanoffs