The period drama has changed its release date yet again, adding in an ambitious wide release strategy. 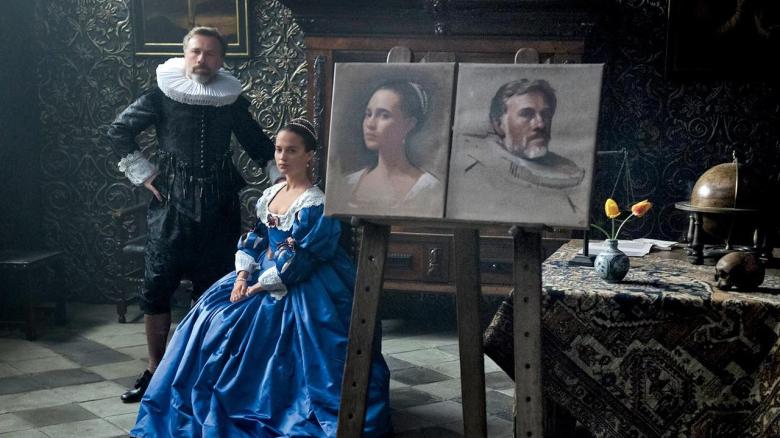 The Weinstein Company has again changed the release date — and this time, the theater strategy — for its period drama “Tulip Fever.” After locking a limited release date of Friday, August 25 earlier this summer, the film will now open wide one week later, on Friday, September 1. The company announced on Wednesday that the film will now hit theaters the first week of September.

Adapted from Deborah Moggach’s bestselling novel of the same name and directed by Justin Chadwick, “Tulip Fever” stars Vikander as a young woman who falls in love with an artist (DeHaan) who has been commissioned to paint her portrait. Zach Galifianakis, Judi Dench, Jack O’Connell, Holliday Grainger, Cara Delevingne, and Tom Hollander all co-star in the film, which takes place in the 17th-century and is set against the tulip market boom that took hold of Amsterdam.

“Tulip Fever” was shot in the UK during the summer of 2014. Early footage was shown at Cannes the following year.

TWC has apparently held test screenings for the film, according to participants of the online forum Awards Watch who have shared their thoughts on the movie. The entries on the forum, which vary from strong support to strong dislike for the movie, date from November of 2014 to June of 2015. Additional press screenings for the film were cancelled this week, and the film’s review embargo is in place until the day of release.

The film’s release date in other territories — including the UK — remains unknown.