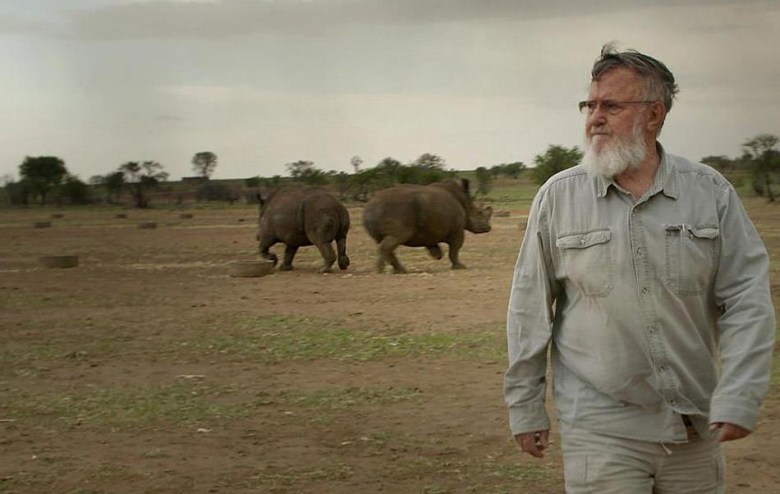 If Ulrich Seidl’s “Safari” didn’t depress you enough, there’s another documentary about big-game hunting on the way: “Trophy.” Shaul Schwarz and Christina Clusiau’s film appeared to strong reviews at Sundance earlier this year — our own Jude Dry said that it “unearths layers of an issue much more complex than even the filmmakers initially believed” — and opens in theaters next month. Watch the trailer below.

Here’s the synopsis: “Endangered African species like elephants, rhinos, and lions march closer to extinction each year. Their devastating decline is fueled by a global desire to consume and collect these majestic animals. ‘Trophy’ investigates the powerhouse businesses of big game hunting, breeding, and wildlife conservation.”
The Orchard and CNN Films acquired distribution rights to “Trophy,” which also screened at South by Southwest. They’ll release it theatrically on September 8.

This Article is related to: Film and tagged Trailers, Trophy